Department of State: US may contact putschists in Sudan

State Department spokesman Ned Price: The US has not contacted the military who seized power in Sudan, but may try to establish contact with them if it deems it useful. 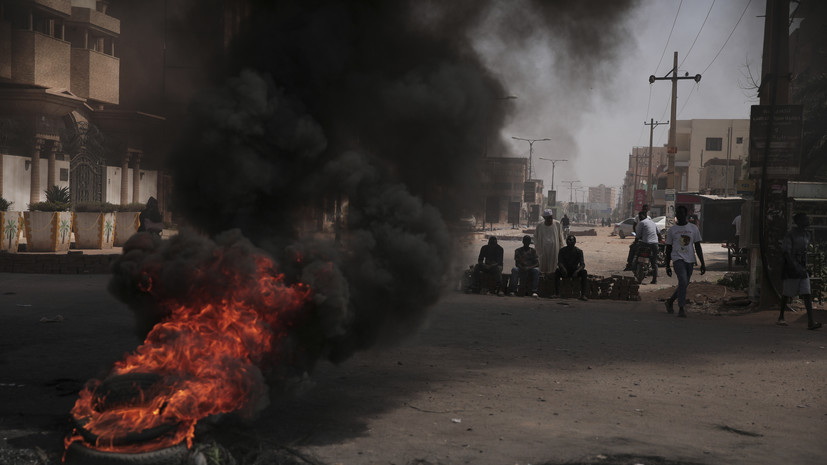 “I am not aware of any contact with the military leadership after the events that took place in Khartoum on Sunday evening, our time.

If we feel that ... direct interaction with military leaders will be useful, we will not shy away from it, "RIA Novosti quoted Ned Price as saying.

Price noted that Secretary of State Anthony Blinken is holding intensive consultations with Sudan's neighbors, the Middle East and Europe.