Most politicians in Europe have not wanted to deal with her. French nationalist Marine Le Pen has not even been welcomed in Budapest by Prime Minister Victor Orbán. Until now - when they both mutually need each other. 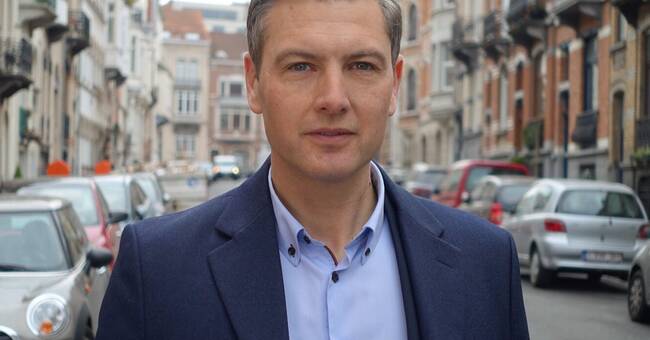 She has wanted to meet him for a long time.

He has kept his distance.

Until recently, Orbán's party Fidesz was a member of the largest group in the European Parliament, the EPP.

But now that he is no longer allowed to sit in that fine room, he no longer risks so much by meeting one of France's most polemical figures.

Both go to the polls this spring.

The meeting in Budapest provides a very useful recognition that both wish.

Le Pen, who is challenging Emanuel Macron in the French presidential election, needs to show voters that she can be among European leaders.

Her now biggest threat before the election is called Éric Zemmou.

He is fighting for pretty much the same voters as Le Pen - and has in fact already visited Viktor Orbán.

But the meeting took place in a library.

Le Pen, on the other hand, meets Orbán in his office.

For the Hungarian Prime Minister, the meeting is about recognition of the government's path choice.

The French presidential candidate has praised him for his defiance of Brussels and for his tough policy against immigration.

The fact that one of the heaviest politicians in France supports him in the fight against the EU is welcome for him in the election campaign.

The opposition criticizes him for putting the country on the sidelines of the Union through its constant confrontation with Brussels.

At the meeting in Budapest today, it's mostly about scratching each other's backs.

But the two are also forming new ties in the hope of one day being able to form a nationalist supergroup in the European Parliament that can bring all parties right to right.