A 29-year-old man has been detained by the Civil Guard accused of killing his 53-year-old father with a knife after a family quarrel that occurred at a home in the municipality ... 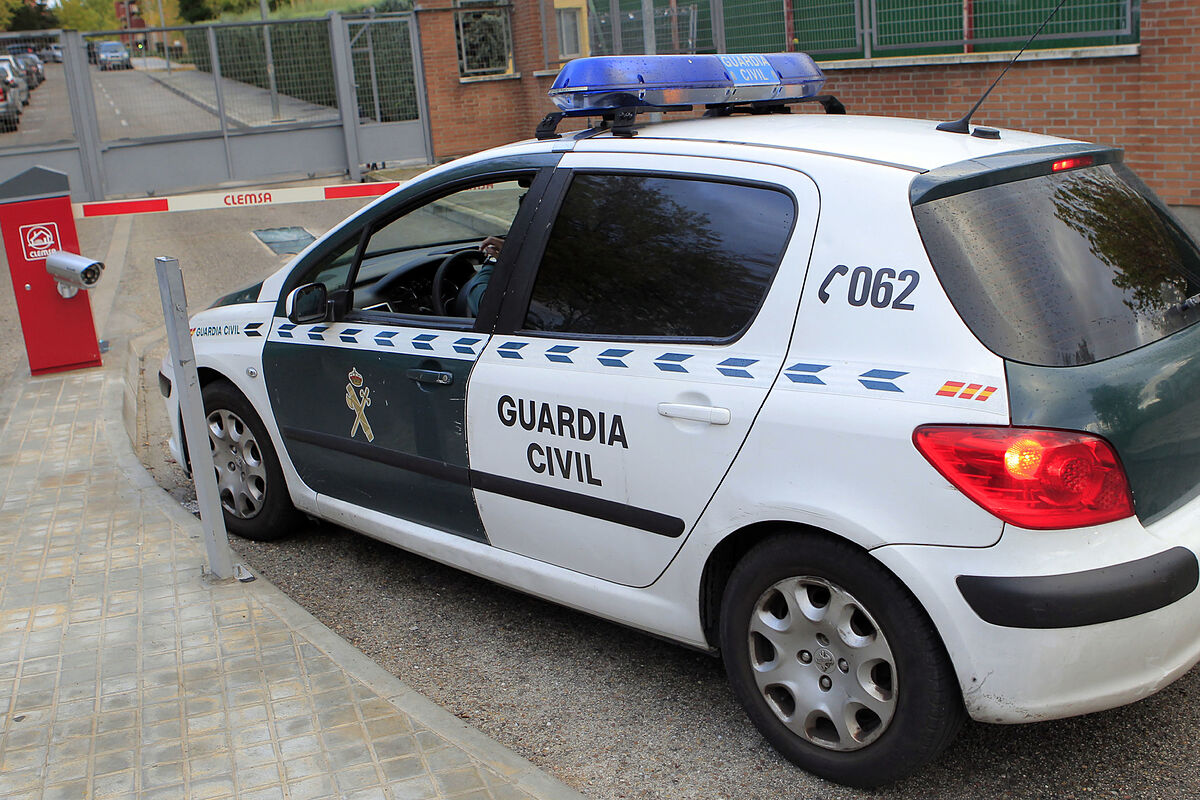 According to sources from the Emergency Coordination Center, the alleged parricide took place after 9:30 p.m. this Monday when, for reasons under investigation, a fight began that led the accused to stab his father.

Several calls to the

alerted to what had happened, which mobilized members of the Civil Guard and an ambulance from 061, whose health personnel

could only confirm the death

of the man by a knife.

The alleged perpetrator of the stabbing, according to the sources, is a Spanish national and was detained by the Civil Guard.

Afghanistan - US resorts to pragmatism to try to engage Taliban

Aragon Eight detainees, three of them minors, for beating a soldier in Jaca

Madrid Seriously injured a minor under 17 stabbed in Vía Carpetana