Vendée Globe: Alex Thomson drops the bar for 2024 Paris (AFP) The 47-year-old sailor announced Monday his retirement as skipper hoping to be present as manager in 2024. He intends via his team (Alex Thomson Racing) to build a new "flying boat", which he will put in his hands of a "young" skipper he is looking for. "I'm not going to compete in 2024. I'm not saying no to 2028, but I won't be present in 2024 as a skipper," explained Alex Thomson, 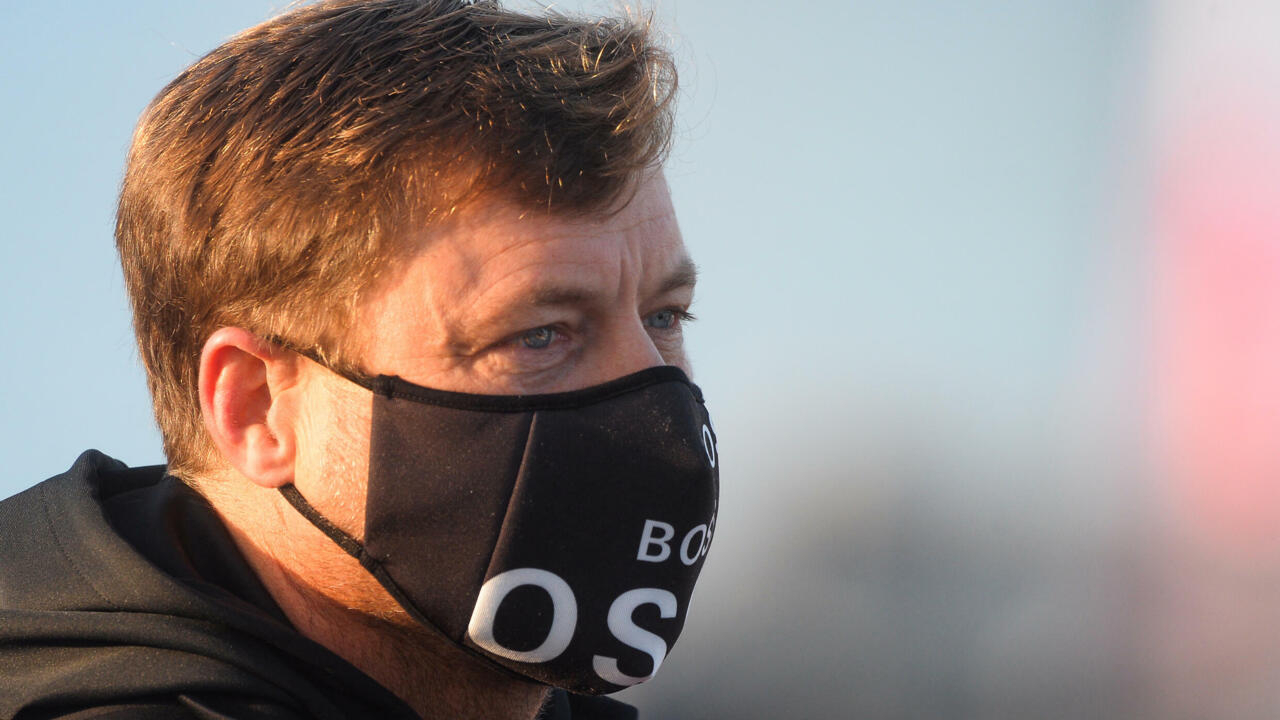 The 47-year-old sailor announced Monday his retirement as skipper hoping to be present as manager in 2024. He intends via his team (Alex Thomson Racing) to build a new "flying boat", which he will put in his hands of a "young" skipper he is looking for.

"The main reason is my family, and especially my wife who has carried our children alone for so long. It is not fair and it is up to me today to give her the opportunity that she has to me. given ", continued the skipper of Hugo Boss.

The Welshman by birth, who took part in his first Vendée Globe in 2004 (retirement), set off on November 8 from Les Sables d'Olonne for the world tour for the fifth time.

Three weeks later, her latest generation "flying boat" was experiencing structural problems, then damage to the starboard rudder (part of the rudder), forcing her to retire.

Looking for a skipper

"The last Vendée Globe was terrible, three weeks and it was over for me," said the sailor, long presented as the one who could be the first non-Frenchman to win the race.

But far from wanting to throw in the towel because of all his worries, the navigator assures that the reasons are mainly family.

Including when the question is asked about the end of his contract with Hugo Boss.

The skipper Alex Thomson on the day of the start of the Vendée Globe in Les Sables-d'Olonne on November 8, 2020 JEAN-FRANCOIS MONIER AFP / Archives

"The contract with Hugo Boss ends at the end of this year. Paradoxically, if I had to go to the next Vendée Globe, I would have no problem finding money. The Vendée Globe is my life, but it's a game. My children's future is more important than a game, "says this dad of a 10-year-old boy and a 6-year-old girl.

He specified that he did not think "that they (Hugo Boss) continue in the veil, they have a new general manager, they have changed strategy".

Thomson, however, cannot imagine completely turning the page on ocean racing, he who arrived in this very Franco-French environment 20 years ago under amused eyes, before being clearly taken seriously after his third and then second. place (2012/2013 then 2016/2017).

"It's hard to see my life away from this sport, it's my life! What I would like to do for this new 4-year cycle is to work with another skipper, with more sponsors, more partners" , he said, dreaming of "a young skipper with raw talent", "international or French", who can "also be a woman".

This nugget will be at the helm of a new machine that Thomson wants to build in line with the three brand new boats he has had for his last three Vendée.

"It will be a very tough competitor for 2024! But it is someone who will be very lucky", confides to AFP the British sailor Sam Davies, who "welcomes the choice of Alex" to privilege his family .

"He has done a lot for our sport, for the Imoca class (the Vendée Globe boats, editor's note), for the international. He has shown what it is possible to do for the partners, he has brought a lot of innovations , he dared, he succeeded each time in making new boats while giving the architects carte blanche. The first foiling Hugo Boss is really him ", she argues.

The boat on which he sailed the last Vendée Globe is about to be sold.

Its buyer should make himself known publicly by the end of the week.