In Burkina Faso, after checking the witness list and discussing the possibility for witnesses outside Burkina Faso to participate in the hearing, the president of the first chamber ... 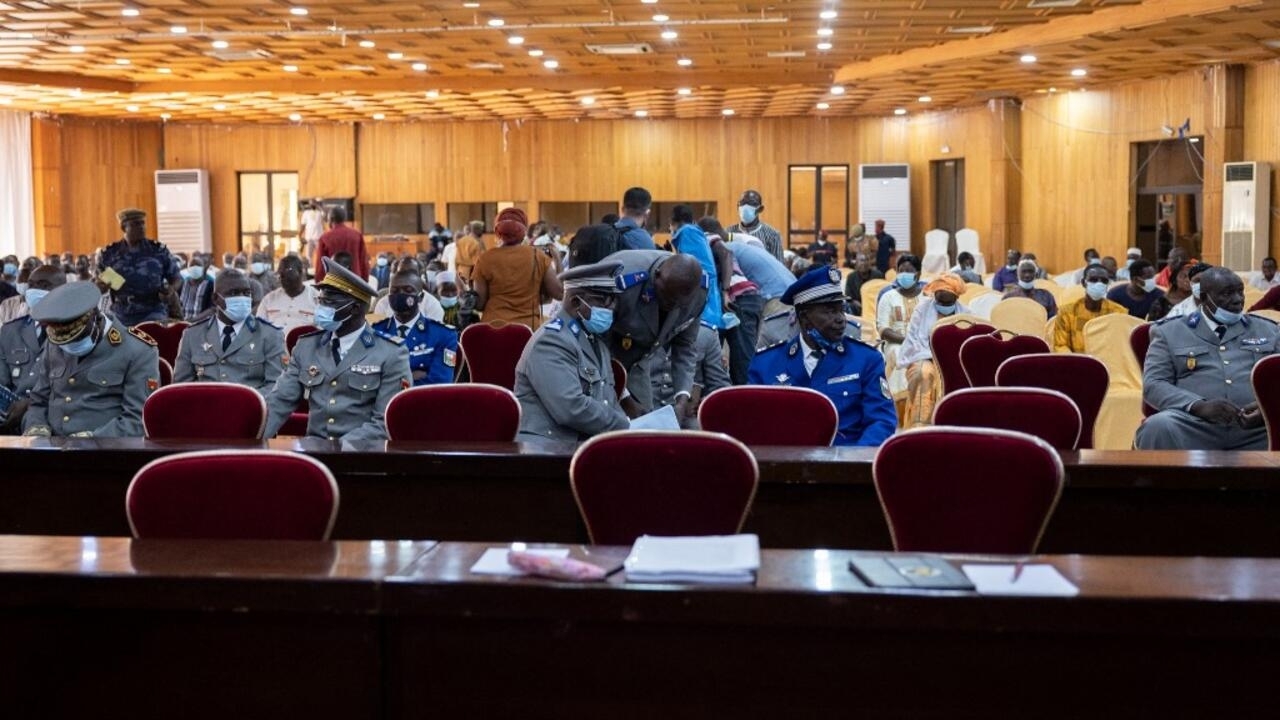 People attend the opening of the trial of the alleged perpetrators of Thomas Sankara's assassination in Ouagadougou, October 11, 2021. AFP - OLYMPIA DE MAISMONT

In Burkina Faso, after the verification of the list of witnesses and the discussions on the possibility for witnesses outside Burkina Faso to participate in the hearing, the president of the first chamber proceeded to the order of appearance of the witnesses to the court. 'hearing.

The trial will get to the heart of the matter this Tuesday with the appearance of the first defendants.

Several witnesses named in the case reside outside Burkina Faso.

The lawyers for the civil parties requested and obtained that these people be heard by videoconference.

Among these witnesses, Roland Dumas, Jack Lang, both former French ministers, and Jean-Christophe Mitterrand, the adviser for African affairs under François Mitterrand.

For Maître Mamadou Coulibaly, one of the defense lawyers, the hardest part is finding the addresses of all these witnesses for their hearing: “

These people, 34 years later, if you look at the list we were given, we put names, but the address indicates "being researched".

When are we going to find them?

But if they can help in this matter, why not video conferencing.

Because a lot of people want to be free from this problem.

After the presentation of the witnesses present at the hearing and their order to appear in court, defense lawyers requested provisional release for some of the accused.

But the civil party opposed it.

I believe there would even be a disturbance of public order.

Can you imagine if tomorrow, the population learns that the accused in this exceptional trial are free, can you imagine the outcry that will create?

Can you imagine that they are left free after having seen all the witnesses, the risk of pressure on the witnesses?

», Explains Maître Ferdinand Djammen Nzepa, one of the lawyers of the Sankara family.

According to the president of the first chamber of the military court where this trial is being held, the first defendants will be at the bar as of Tuesday.

►Read also: Assassination of Thomas Sankara: researchers insist that the trial be recorded