A woman injured in a gas explosion in a house in Naberezhnye Chelny was taken out of a state of clinical death.&nbsp; 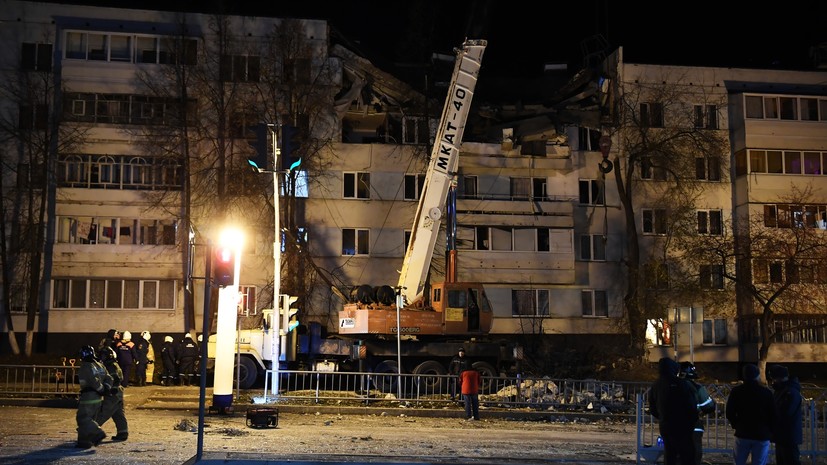 This was announced by the head of the Ministry of Health of the republic, Marat Sadykov.

According to him, the victim was taken to hospital in a state of clinical death.

“She is withdrawn from this state, now an operation is underway, the condition is extremely serious,” RIA Novosti quotes him.

The minister added that when the patient's condition stabilizes, the issue of their evacuation to Kazan medical facilities with the help of air ambulance will be resolved.

Earlier, the Ministry of Health of Tatarstan reported that two out of four victims of an emergency in a house in Naberezhnye Chelny are in serious condition.

93 people were evacuated from the house.

According to preliminary data, an explosion of a gas-air mixture occurred in a house in Naberezhnye Chelny.