The military in Sudan demanded to release government representatives

The international troika on Sudan, consisting of the United States, Great Britain and Norway, demanded that the military release representatives of the civilian government. 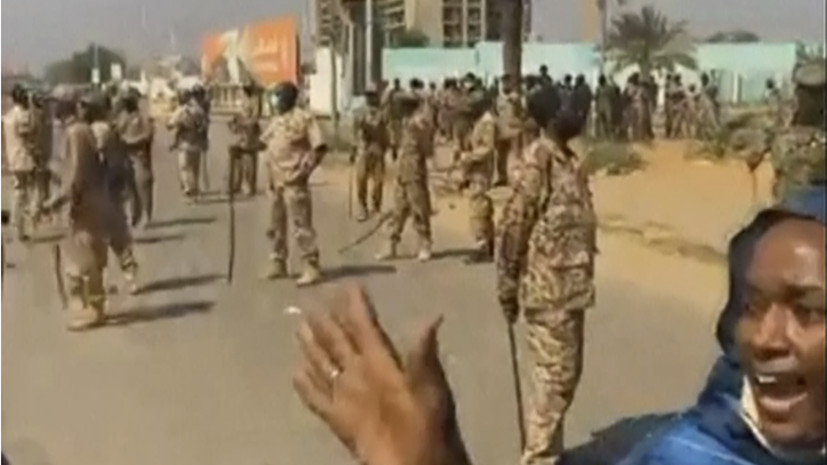 "We call on the security forces to immediately release the illegally detained," RIA Novosti quotes the statement of the "troika".

The statement also expresses deep concern about what is happening in the country.

The Troika called the military's actions a "betrayal of the revolution" in Sudan.

The Russian Foreign Ministry said that the current situation in Sudan is the result of an acute systemic crisis that has been observed in the country over the past two years.