False closure. The emergency meeting held this Monday afternoon by the PSOE and United We Can has not resolved the open division within the Government as a result of ... 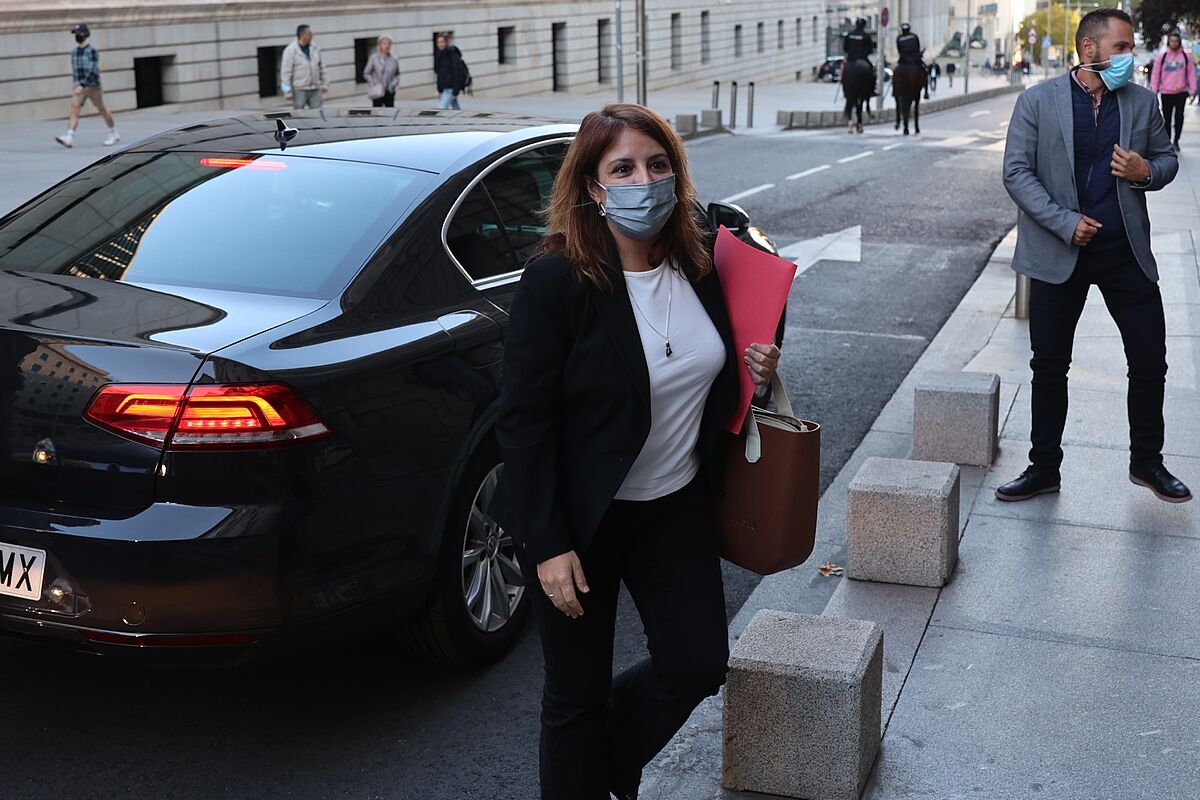 The emergency meeting held this Monday afternoon by the PSOE and United We Can has not resolved the open division within the Government as a result of the difference that both partners maintain regarding the labor reform.

If from the socialist sector the meeting is described as "constructive", from the purple sector expectations are lowered and it is pointed out that there has been no progress whatsoever regarding the reform of the labor market.

Both formations in the absence of a meeting have decided that the best solution is not to delve into the crisis and buy time.

"We have begun to continue talking," explain socialist sources, who speak of "good tone" despite the manifest disagreement.

"It will be necessary to continue negotiating since at the moment there is no consensus on the labor reform," they oppose when being consulted from the United We Can delegation.

An appointment that comes at "a delicate moment" for the Government, as defended this Tuesday by Vice President Yolanda Díaz and which has been surrounded by secrecy and the lack of transparency.

There was no public call and the media was not allowed to carry out the usual taking of images at the beginning of these types of meetings between parties.

The protagonists left the premises of the Congress for the parking lot, thus avoiding the press.

At the meeting, on the part of the PSOE were present the deputy secretary general Adriana Lastra;

the spokesman for the Parliamentary Group Héctor Gómez;

the Minister of the Presidency, Relations with the Courts and Democratic Memory Félix Bolaños;

and the Minister of Finance and Public Function Maria Jesús Montero.

As for the United Podemos delegation, it was made up of the Podemos Secretary General and the Minister of Social Rights;

the Minister of Equality, Irene Montero;

the spokesman in Congress, Pablo Echenique;

the Secretary of State for the 2030 Agenda and IU leader, Enrique Santiago;

the chief of staff of the Ministry of Labor, Josep Vendrell, and the Secretary of State for Employment and Social Economy, Joaquín Pérez.