The shielding of Catalan again as a bargaining chip to support the General State Budgets. ERC has threatened to present an amendment to the entirety of the accounts ... 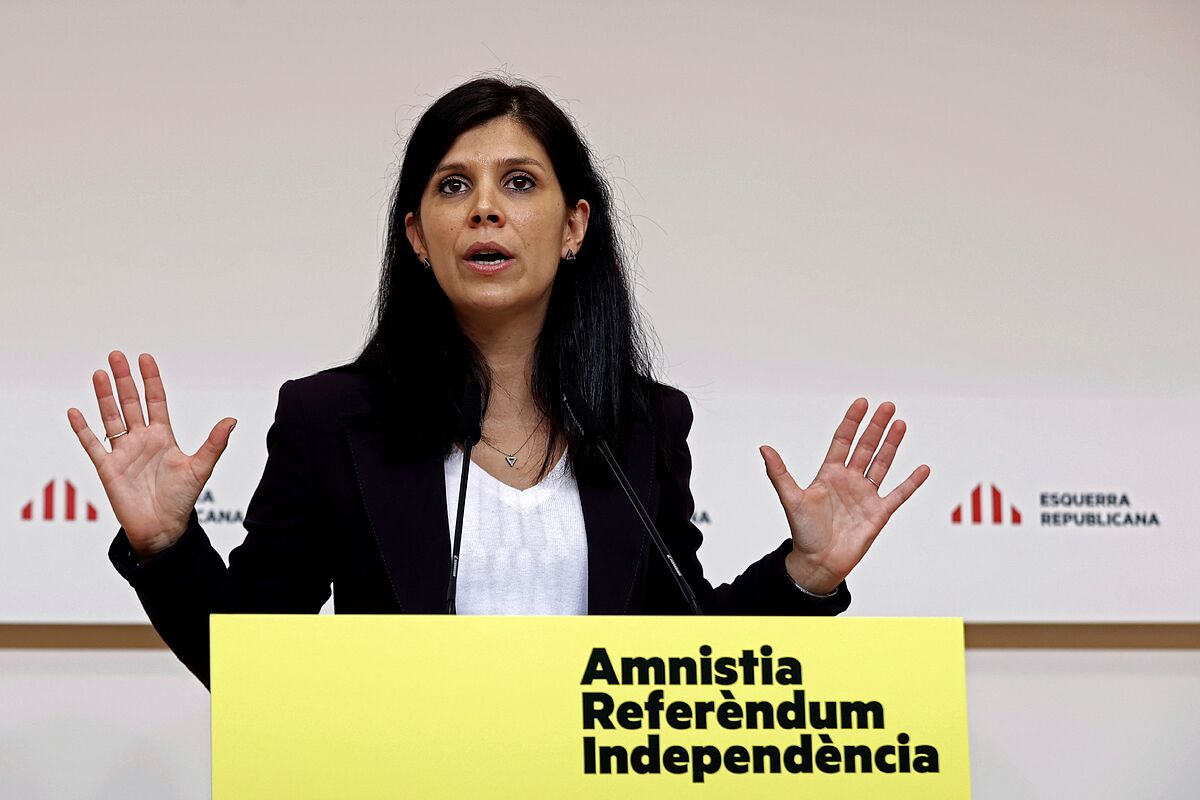 The shielding of Catalan again as a bargaining chip to support the General State Budgets.

ERC has threatened to present an amendment to all the accounts if the Government does not guarantee through the audiovisual law that Catalan has to be present in 7.5% of the content on platforms such as Netflix.

, has warned the Executive led by Pedro Sánchez that it will have to "move" this week to satisfy this extra-budgetary requirement if it wants to avoid the amendment to the totality, which would mean that ERC did not even sit down to negotiate the bills.

The deadline to present this amendment of frontal rejection to the Budgets ends on Friday and on that date ERC also wants to arrive with a second commitment from the Government, that of making an "inventory" of the investments of the 2021 accounts not executed, to sign a commitment immediate compliance.

In order to obtain their votes, the Government accepted that Spanish should cease to be considered a vehicular language in education.

However, this booty was not considered enough for certain sectors of the independence movement, which now disfigures ERC the low level of budget execution of the Executive.

In the first semester, the Government has executed 13.3% of the investment planned for Catalonia for 2021.

That the Government wants to irrigate Catalonia with 17.2% of the investments in 2022, double what Madrid would receive, is not enough for the training chaired by Oriol Junqueras.

Junts, for their part, will decide on Thursday whether to present an amendment to all of the Budgets.

It will do so unilaterally after ERC has refused to jointly negotiate the accounts with its government partner, despite the insistence of the party led by Carles Piuigdemont.

have also focused on the need to obtain mechanisms that guarantee the announced budget execution, which shows that the requirements set by ERC and the Junts are practically not far off.

But Republicans refuse to share with the CDC heirs their role as achievers.