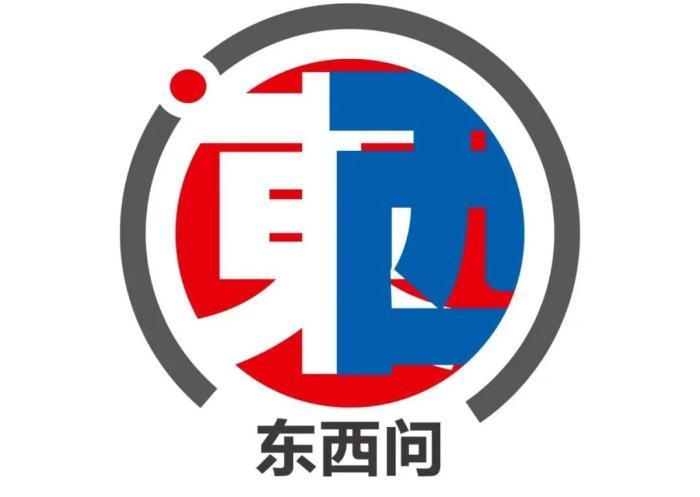 China News Service, Seoul, October 25th, title: What has China brought to the world after 50 years of restoring the legal seat of the United Nations?

——Interview with Ban Ki-moon, former Secretary-General of the United Nations

On October 25, 1971, the 26th United Nations General Assembly passed Resolution 2758 by an overwhelming majority, deciding to restore the legal seat of the People’s Republic of China in the United Nations.

Former UN Secretary-General Ban Ki-moon recently accepted an exclusive interview with China News Service on "Question of East and West", expressing his appreciation for China’s 50 years of deep involvement in the UN cause and full support for the UN’s central role in international affairs, and hopes that China can play a more important role on the world stage in the future effect.

After China resumed its seat, the United Nations has become a universal organization in terms of scale and content.

Over the past 50 years, China has made significant contributions to the realization of the ideals of the United Nations:

As one of the permanent members of the UN Security Council, China has actively devoted itself to the noble cause of peace and development in many parts of the world.

The primary goal of the Millennium Development Goals is to eradicate extreme poverty and hunger. China’s achievements in this regard encourage other developing countries.

President Xi Jinping's visit to the United Nations in 2015 demonstrated China's strong support for the adoption of the Sustainable Development Goals.

China's most important contribution is its firm commitment to respond to climate change.

China played a decisive role in the negotiation process of the Paris Climate Change Agreement.

China's commitment to achieve carbon neutrality by 2060 has sent an encouraging signal to other countries.

Data map: The scenery of Shanghai Lujiazui is pleasant.

China News Agency reporter: In the past 50 years, China's economic development has made remarkable achievements.

What are the implications of China's development experience for the world?

What are your expectations for China's future role on the world stage?

China has achieved remarkable development in all areas of human life, especially in the economic field. China has developed from a poor country to the second largest economy in the world.

China’s experience undeniably shows that open markets and free trade will be the most effective means of economic development.

At the same time, China’s success is clearly encouraging other developing countries to learn from China’s experience as they progress in the economic and technological fields.

At the same time, China has been actively participating in global affairs, becoming one of the most influential participants in the world, and its influence in economic, political, cultural and other fields has also grown rapidly.

Therefore, the international community naturally expects China to play a more constructive and beneficial role in global affairs such as politics, social economy, and human rights.

In addition, China also upholds the principle of multilateral cooperation in developing relations with other countries in the world.

As a builder of world peace, a contributor to global development, a defender of international order, and a provider of public goods, China’s advocated concepts are consistent with the United Nations Charter.

I hope that China will continue to cooperate closely with the United Nations in the future to make the world a better, safer and more prosperous world.

China News Agency reporter: At present, the superposition of the epidemic situation in the century and the hundred-year changes have made the evolution of the international situation more complicated, and multilateralism has also been under impact.

What role do you think China can play in improving the global governance system?

As we all know, we are facing severe challenges such as climate change and the new crown pneumonia pandemic.

However, the most serious challenge in international affairs is the weakening of multilateralism.

Multilateral cooperation cannot be accomplished by any country alone. It requires the collective will and wisdom of all people, as well as the sense of common goals represented by the United Nations.

However, the weakening of multilateral cooperation in recent years has made me very disappointed. I have to urge world leaders to be more active in fostering multilateralism.

In this regard, the concept of a "community with a shared future for mankind" put forward by Chinese President Xi Jinping is worthy of attention.

Human beings share the same planet and the same future. We need to work for common peace and prosperity.

It is believed that China can use wisdom and patience to resolve differences with relevant countries while expanding common ground.

China News Agency reporter: Next year, China and South Korea will celebrate the 30th anniversary of the establishment of diplomatic relations. How do you comment on China-South Korea relations and what are your expectations for the future?

30 years, South Korea and China have been a model of mutual cooperation between neighboring countries.

Confucius said, "Stand up at thirty", and by the age of 30, people should establish their goals in life.

This is also true for the country. Next year, South Korea and China will celebrate the 30th anniversary of the establishment of diplomatic relations, and they should establish a more mature relationship in various fields such as politics and economic and social development.

The two countries are geographically close, share thousands of years of history, and have a cultural heritage of love for peace and cooperation.

In the next 30 years, we should be more active in promoting people-to-people and cultural exchanges, especially among young people, looking for a common cultural background, and expanding understanding between people.

This will be conducive to the permanent peace, stability and common prosperity of Northeast Asia, including the Korean Peninsula.

Data map: On October 20th, the Tinder Welcome Ceremony of the Beijing Winter Olympics was held at the Olympic Tower.

China News Agency reporter: In February next year, the 24th Winter Olympic Games will be held in China.

Beijing will also become the first city to host the Summer and Winter Olympics.

As the chairman of the Ethics Committee of the International Olympic Committee, what are your expectations for this Winter Olympics?

Olympic Games is not only a sporting event, but also a solemn opportunity to jointly promote peace and unity among the people and nations of the world.

I look forward to participating in the Beijing Winter Olympics as the chairman of the Ethics Committee of the International Olympic Committee.

I also firmly believe that the Chinese government and people will overcome the difficulties caused by the new crown pneumonia epidemic, successfully host the Beijing Winter Olympics, and promote world peace and harmony.

Ban Ki-moon, former Minister of Foreign Affairs of South Korea, was elected as the eighth secretary-general of the United Nations at the 61st UN General Assembly on October 13, 2006.

He is the first United Nations Secretary-General from East Asia and the second from Asia.