Clarification of wording: how the rules for identifying users of instant messengers will change

From March 1, 2022, new rules for identifying users of Internet messengers will come into force. The corresponding decree of the government of the Russian Federation was adopted on October 20. What will change in the work of instant messaging services and how it will affect ordinary users - in the material RT. 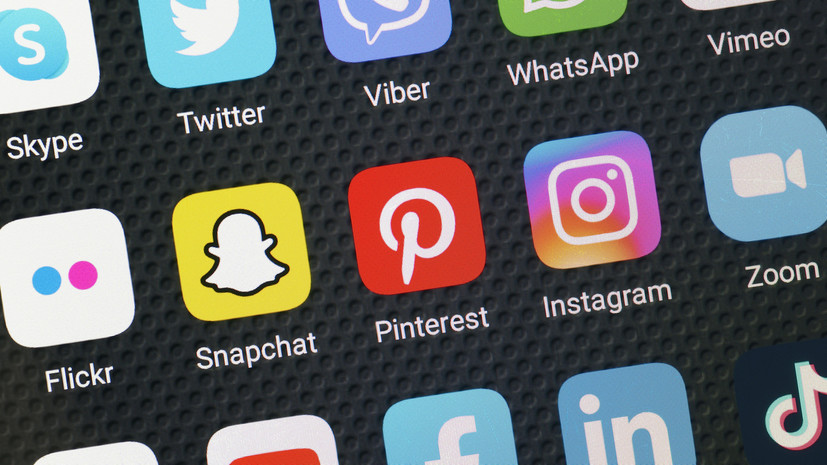 The Russian government has approved new rules for identifying users of Internet messengers.

The corresponding decree was signed on October 20 by the Prime Minister of the Russian Federation Mikhail Mishustin.

This caused a flurry of publications in the media, and many argued that ordinary users would allegedly be obliged to register in instant messaging services with a passport and sign their account on social networks with their real name.

However, the government decree only clarified individual wording.

Yekaterina Mizulina, director of the Internet Security League, called the noise around the resolution "unhealthy", and most publications on this topic were fake.

"The changes are exclusively legal, technical and linguistic in nature, the procedure itself has not changed since 2018," Alexander Khinshtein, head of the State Duma Committee on Information Policy, added in an interview with RT.

Indeed, the text of the decree dated October 20, 2021 and October 28, 2018 are almost identical. According to the documents, the user, when registering in a new messenger, indicates his phone number. The messenger checks if the number is correct, for example, by sending an SMS with an activation code. Next, the messenger sends a request to the cellular operator whether or not there is information about the subscriber in their database. Within 20 minutes after that, the operator is obliged to respond to the instant messaging service, confirming or refuting this information. It is only about the presence or absence of information about the subscriber in the database, and not about the data itself. If the operator has not sent this information within the time period specified by the resolution, then the identification is considered not passed, and the messenger is obliged to block the exchange of messages in its service for such a user.

The resolution also states that if the user terminates the contract with the operator or changes his data, then the latter must notify the messenger about this within 24 hours, and that, in turn, must re-identify in 20 minutes.

As Yekaterina Mizulina emphasized, neither the old nor the new resolution contains a word that the user of the messenger is supposedly obliged to register his account with his passport.

“The question of the implementation of these rules by messengers lies in a different plane.

Judging by how easily calls are spread in Telegram, for example, for the "mass murder of people", and how difficult it is to establish the authors, they are not executed at all, "she added.

In turn, Alexander Khinshtein explained that the sanctions for the owner of the messenger in case of default are provided for by Article 13.39 of the Administrative Code: a fine for legal entities is from 800 thousand to 1 million rubles, and a repeated violation is punishable by a fine of one to two million rubles.

According to an expert on the digital economy, Arseny Shcheltsin, the new decree is unlikely to significantly affect the work of messengers.

“There are issues of security and control of this identification.

Considering that in the messenger itself, different users can be identified, with different locations and from different countries, as well as a large number of users with SIM cards that are distributed near the metro and that are registered remotely for passport data that are not actually checked - I am not I think that with the new resolution something will change in this situation, ”he said.