Russian Ambassador to the United States Anatoly Antonov said that the dialogue between Moscow and Washington on strategic stability is developing in the right direction and is also of a professional nature. 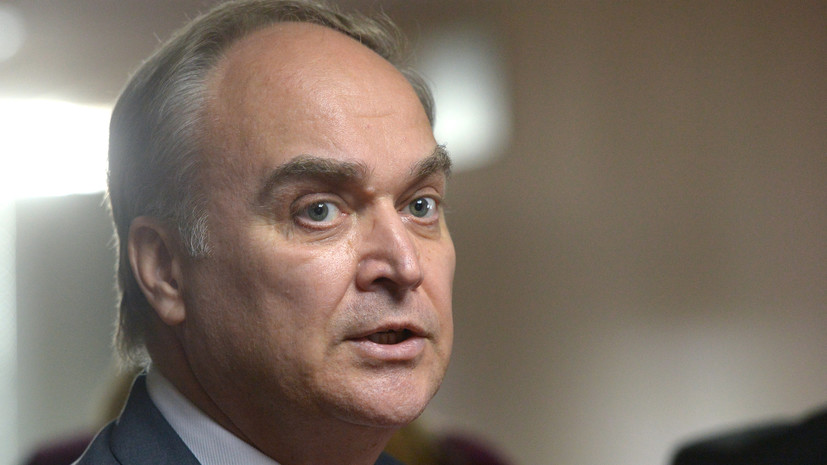 Antonov's statement is quoted by the press service of the Russian embassy on Facebook.

According to the ambassador, on September 30 in Geneva the second round of consultations of interdepartmental delegations was held under the leadership of the deputy heads of the foreign ministries.

“The conversation is developing in the right direction, it has a professional and substantive character,” said the head of the diplomatic mission.

He added that "today we can already talk about such an important result as the definition of the goal of the strategy dialogue."

“The two sides agreed that it would be based on defining the parameters of the arms control regime in the development of the current START Treaty,” Antonov said.

Earlier Antonov said that Moscow and Washington have established a dialogue on a number of global problems.