Congressman Fernando Herrera Mamani died this afternoon (midnight in Spain) while carrying out the motion of confidence in the second government of the radical Pedro ... 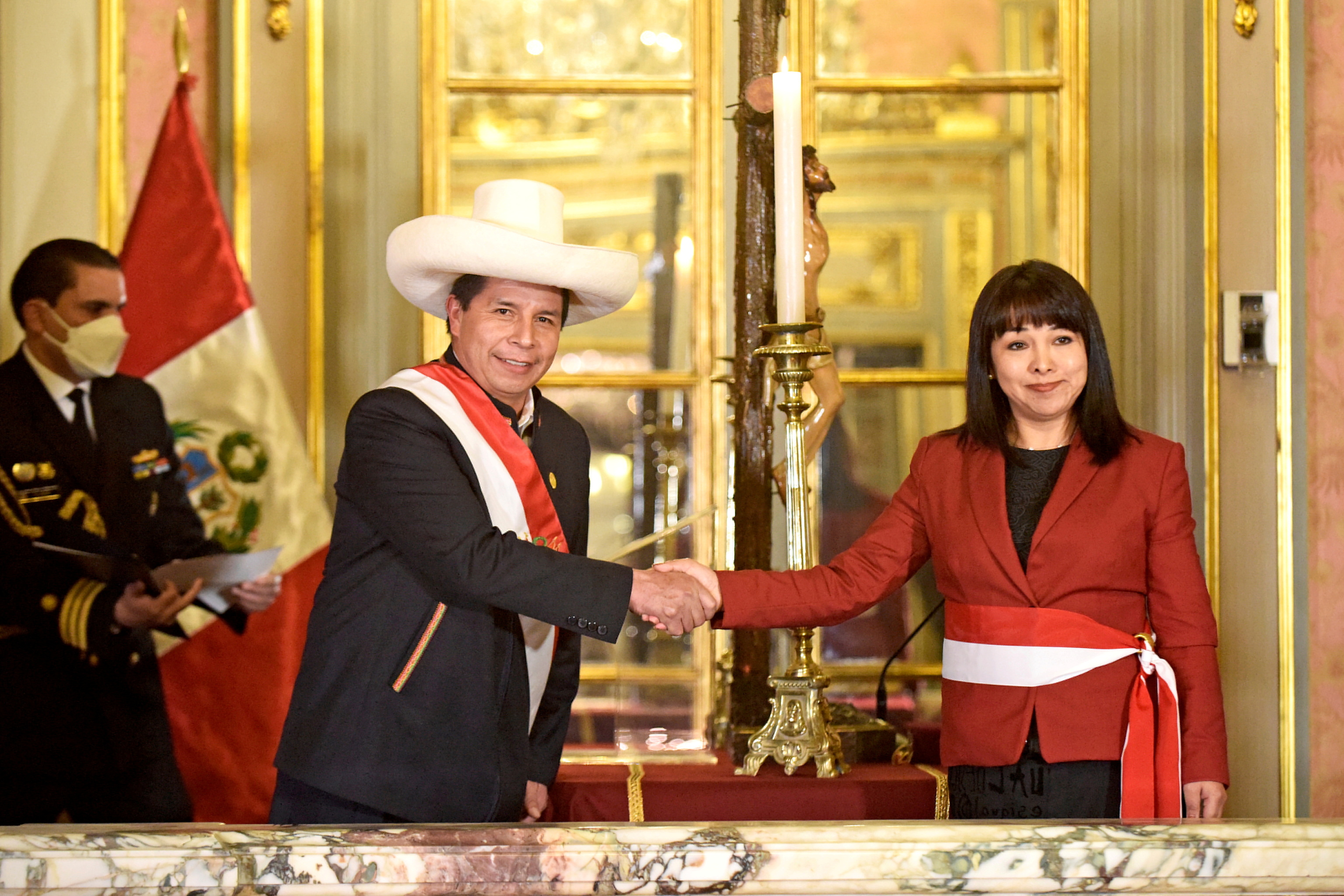 died this afternoon (midnight in Spain) while carrying out the motion of confidence in the second government of the radical Pedro Castillo.

Herrera had left the parliamentary facilities when feeling unwell at the beginning of the session and was at home following the session on television.

He was transferred to a hospital in Lima, where he

according to political sources.

part of the legislative bench of the Marxist party Peru Libre (PL),

to maintain his support for Pedro Castillo, in what has become a fratricidal war between both sectors.

accused of apology for Shining Path and with highly controversial statements against women and homosexuals. Vásquez heads a more moderate government but that maintains two ministers under indictment, which together with the division in the ruling party complicated his motion of confidence.

Cried Castillo after learning of

"I bear tremendous regret, but I am glad that the people have understood that there are men of struggle, who give themselves up, who give their lives for governance and democracy.

If you have to lose your life for that, we are willing to do it. ",

The session was suspended until tomorrow (Tuesday) when Vásquez had already consumed an hour and 45 minutes to offer dialogue to the rest of the political forces and a governance pact ("a new social contract for stability, democracy and the changes that demand of us ") for a presidency caught in political tension.

"There are roads that we should not follow, roads that have the footprints of people who did not act well and who did a lot of damage to the country," the premier warned. Vásquez delved into his political action program, which includes the so-called "second agrarian reform", social programs and measures for economic reactivation after the pandemic.

The great unknown is how far the government will go

in its idea of ​​forcing a constituent assembly to change the Constitution.

adds even more drama to the motion of confidence

amid presidential accusations against parties that threaten to propose his vacancy.

Something that Peru already knows a lot about: the previous legislature ended with four presidents who were seated in Pizarro's Armchair.

fell before the onslaught of Congress and gave way to his vice president,

He remained in office until October 2020, when he was removed by Parliament on charges of moral incapacity.

only lasted a few days and was removed by force of popular protest.

he was able to complete the legislature.