Rescuers evacuated 93 people from a house in Naberezhnye Chelny, where, according to preliminary data, a gas explosion occurred. 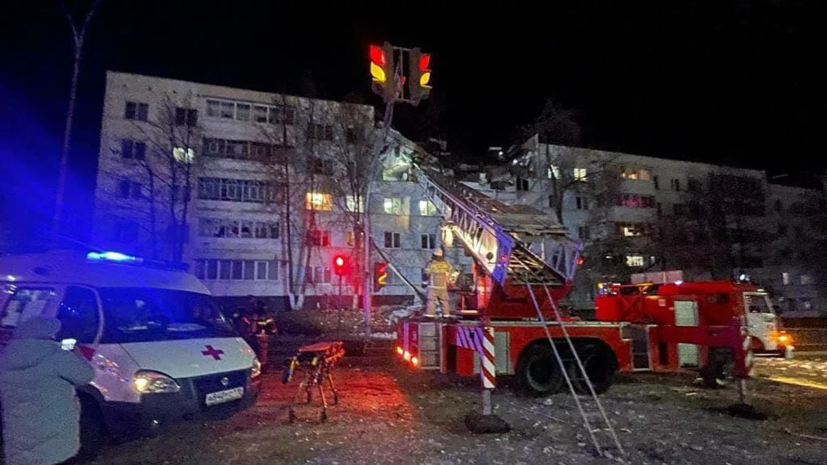 This was reported by the press service of the Republican Main Directorate of the Ministry of Emergency Situations.

“For safety reasons, 93 people, including 18 children, were evacuated from their home in Naberezhnye Chelny,” Interfax reports.

It is noted that 23 evacuees are in a temporary accommodation center at the Open City hotel, they were provided with hot meals.

As reported by RIA Novosti, in turn, the Russian Ministry of Emergency Situations reported that the department's canine calculations completed the survey of the emergency zone, "no one was found."

Earlier, the Ministry of Health of Tatarstan reported that two of the four victims of the explosion and subsequent collapse in a house in Naberezhnye Chelny are in serious condition.

At the same time, the condition of another girl is assessed as extremely difficult.

On October 25, in a house in Naberezhnye Chelny, according to preliminary data, an explosion of a gas-air mixture occurred.