The media researcher: That is why the murder of Einár gets a lot of media attention

The murder of 19-year-old rapper Nils "Einár" Grönberg on Thursday has dominated the news flow in recent days. Other gang-related shootings have not received the same media attention. - It follows a fairly common media logic, namely that it is a person who is known. Then it creates a very great news value when such a person is murdered, says Anne Kaun, professor of media and communication science at Södertörn University. 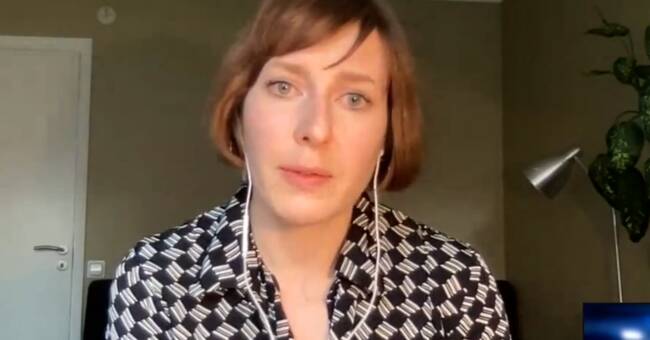 Focusing on famous people that many have a relationship with is one of the things that determines whether an event is considered newsworthy or not.

- There are also underlying values ​​that guide how an event becomes news and why, says Anne Kaun.

Not all murders get the same space

The murder of Einár took place under similar circumstances as the other gang shootings where young boys were murdered.

Yet not all murders get the same media attention.

It also has to do with the amount of murders that take place, says Anne Kaun, professor of media and communication science at Södertörn University.

- It will be that you stack murder upon murder and it will be a figure that the audience does not remember.

They become a bit anonymous, even if it is shocking and many talk about it as a trauma and a big and important issue.

But when there are people we do not know, it becomes difficult to maintain the attention among the audience.

Part of the criticism has been that politicians have spoken out to a greater extent after the murder of Einár - compared to how much they have spoken out in other shootings.

But Anne Kaun believes that politicians are forced to answer questions about individual events when the media pressure is high, as it often is when it comes to a famous person.

- With Einar, they are forced to express themselves and take a stand precisely because there is so much attention and interest.

Anne Kaun can understand that it can be perceived as unfair that the murder of one person gets more attention than the murder of another.

For example, the attention surrounding the murder of Einár has provoked reactions among mothers in vulnerable areas who have lost their children in a similar way.

- It is an injustice, they have also lost their sons.

To then not get the same space, the same discussion feels unfair and as a kind of bias in society, where the already marginalized become even more outside.