They capture 'Otoniel', head of the Gulf Clan and the most wanted drug dealer in Colombia

The number one of the criminal gang of the Gulf Clan, Dairo Antonio Úsuga David, alias &amp; apos; Otoniel &amp; apos ;, the most wanted drug trafficker in Colombia, was captured in a ... 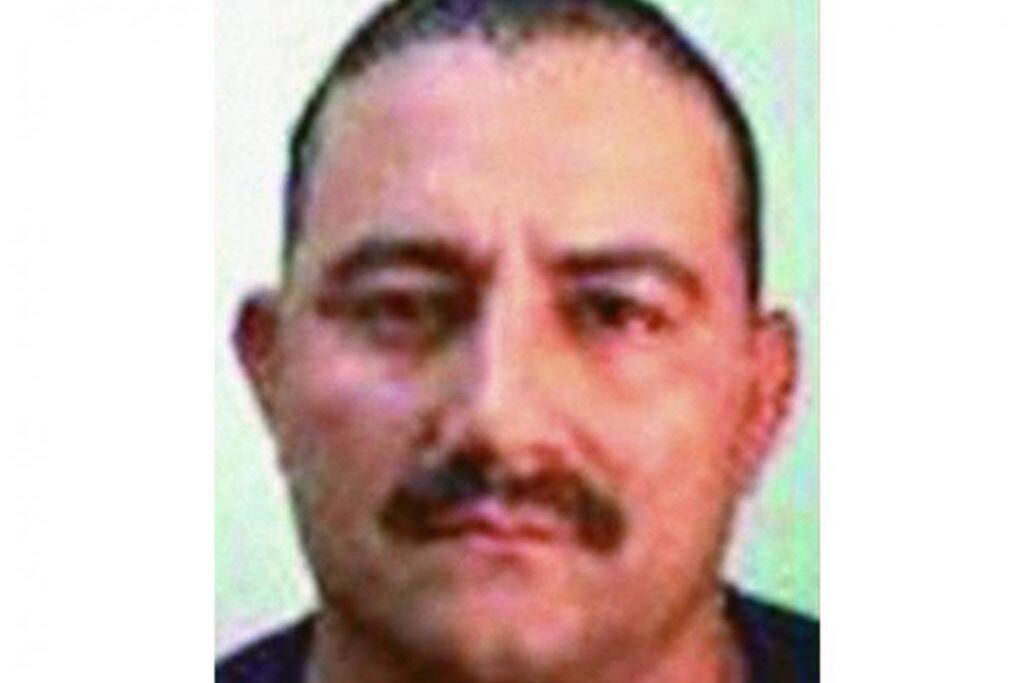 The number one of the criminal gang of

, the most wanted drug trafficker in Colombia, was captured in a joint operation by the Police and the Armed Forces in the northwest of the country, media reported local.

The Government has not confirmed the capture, although the

announced a statement from President

, which has not yet been produced, but in images released by different media, the captured man is seen smiling, dressed in black trousers and shirt and with the hands tied behind his back, as he is led by soldiers armed with rifles after getting off a military helicopter.

According to the first information, the capture took place in the rural area of

, which is part of the municipality of

, in the Gulf of Urabá, in northwestern Colombia, where the Clan del Golfo emerged, which later spread to other regions of the country.

, through which dozens of men under his command were captured and seized tons of cocaine .

In September 2017, after the signing of peace with the FARC and the opening of dialogues with the guerrillas of

, alias 'Otoniel' announced in a video posted on social networks his intention to submit to the justice, which made Colombians think about the possibility of achieving peace after more than half a century of armed conflict on various internal fronts.

According to the Colombian government, the Clan del Golfo is

responsible for sending tons of cocaine to the United States

, as well as setting up a criminal network dedicated to collecting extortions from businessmen and merchants in the Urabá region, on the border with

, and on the coast. Atlantic mainly.

He is also accused of

as part of his terror strategy in the areas where the gang operates.

For these reasons, 'Otoniel' has more than a hundred open processes in the Colombian justice system and Interpol was looking for him with a red circular.

The news of the capture of 'Otoniel' was received with relief by politicians of different aspects, such as the liberal candidate for the presidency

, who described it as "an important blow of our Military Forces against organized crime" and called for "persist in the persecution of violent groups".

"I congratulate the government of President Iván Duque for the capture of 'Otoniel'", top leader of the Clan del Golfo.

'Otoniel' must be held accountable for the hundreds of crimes committed under his command.

Several injured in a shooting at a Texas high school