The Russian Ministry of Internal Affairs has put on the federal wanted list the Belarusian Sergei Savelyev, who has collected video evidence of torture in Russian colonies and handed them over to human rights activists. 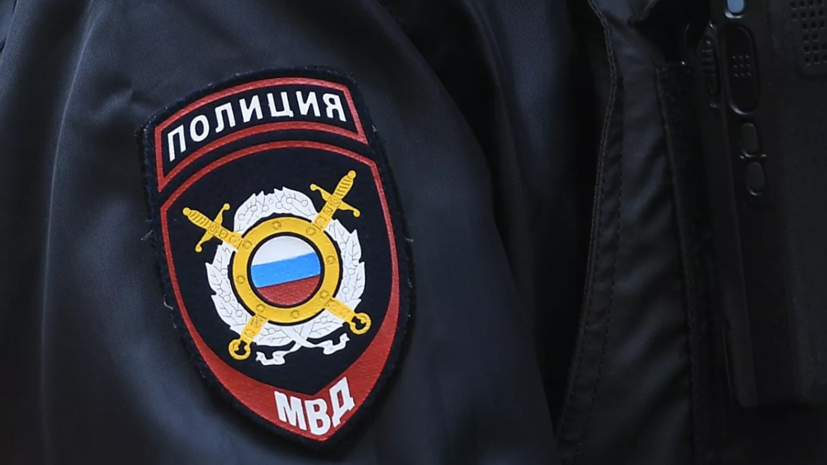 This is reported by TASS with reference to the card in the wanted list of the Ministry of Internal Affairs of Russia.

The document states that Sergei Savelyev, who was born in Minsk in 1989, is “wanted under article of the Criminal Code”.

Within the framework of what kind of case the search is being conducted, it is not indicated on the card.

Earlier it became known that the video archive of torture of prisoners in Russian prisons was handed over to human rights defenders by 31-year-old Belarusian Sergei Savelyev, who himself was serving a sentence in the Saratov region for distributing drugs and, according to him, on the instructions of the administration, collected official videos with beatings and rapes of prisoners.