Two young men of Arab and Asian nationality died yesterday after being drowned on the beach of “Al Bait Mutwahid” in Umm Al Quwain, as a result of sea turbulence and high waves. 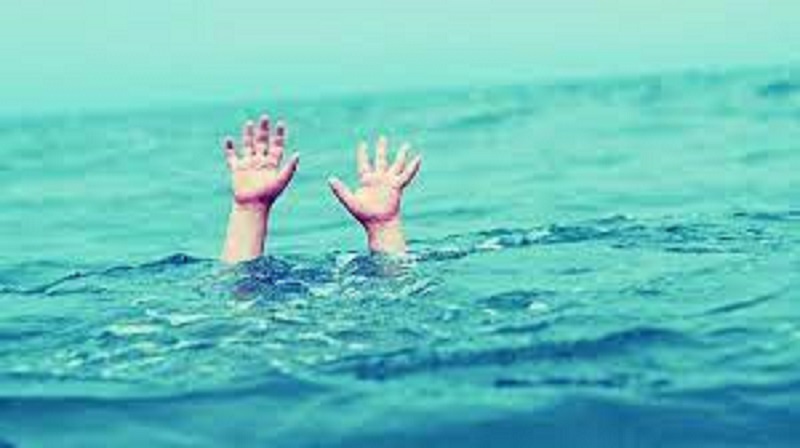 Two young men of Arab and Asian nationalities died yesterday after being drowned on the beach of Al-Bayt Mutwahidah in Umm Al Quwain, as a result of sea turbulence and high waves.

The Director of the Comprehensive Police Stations Department at the Umm Al Quwain Police General Command, Brigadier Khalifa Salem Al Shamsi, said that the Operations Room had received reports of people drowning on the shore of Al Bait Mutahidah Walk.

He explained that patrols were transferred from the comprehensive city police station to the scene of the accident, where it was found that the first case of drowning occurred at five in the afternoon and it was for three Asian people, where two were rescued, while the third, aged 29, died in the hospital from his serious condition, pointing out to They were transferred by the National Ambulance to Umm Al Quwain Hospital.

He added that the second drowning case was at six o'clock in the evening for an Arab person (30 years old), who died at sea as a result of drowning and swallowing large quantities of water, and his body was transferred to Sheikh Khalifa Hospital in Umm Al Quwain by the National Ambulance.

Brigadier General Khalifa Salem Al Shamsi appealed to the public not to go to the beaches when the weather conditions fluctuate and the waves rise, and to pay attention to the signboards that call for caution and caution in order to ensure their safety.