Senator of the Federation Council from Crimea Olga Kovitidi commented in an interview with RT on the statement of ex-deputy of the Verkhovna Rada Yevgeny Chervonenko that Kiev does not intend to "return" Crimea and Donbass, since people in these territories will not vote for the current government. 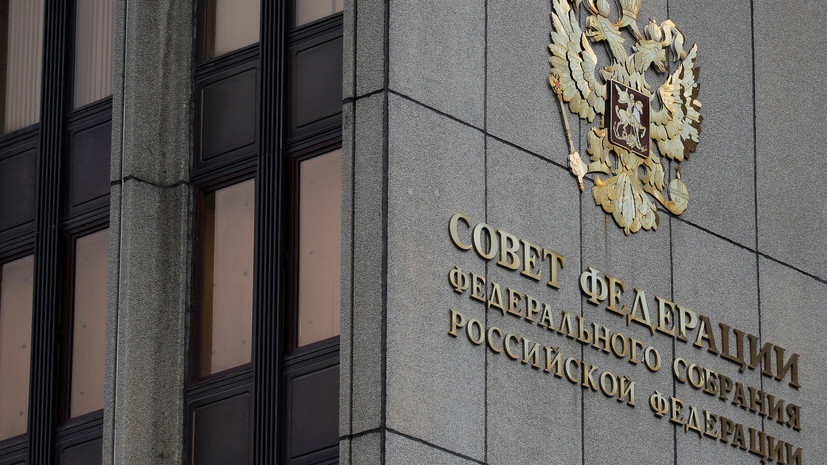 As Kovitidi explained, Chervonenko's statement is based on knowledge of the “preferences and sentiments” of the Crimeans.

“We have always lived with the dream of reunification with the Motherland ... Attempts to“ return ”Crimea and Donbass will inevitably end in failure.

You can't be cute, because people have already made their choice, everything else is just political manipulation, ”the senator emphasized.

Earlier, Chervonenko expressed the opinion that Kiev does not intend to "return" Crimea and Donbass, since people in these territories will not vote for the current government.

He also noted that residents of Crimea and Donbass, in the event of voting in the Ukrainian elections, would prefer the Opposition Platform - For Life party.

Russian President Vladimir Putin has repeatedly stressed that the Crimea issue is closed for Russia, and the referendum on the peninsula was held in strict accordance with international law.

Crimea became a Russian region after a referendum was held there in March 2014 - the majority of residents were in favor of reunification with Russia.