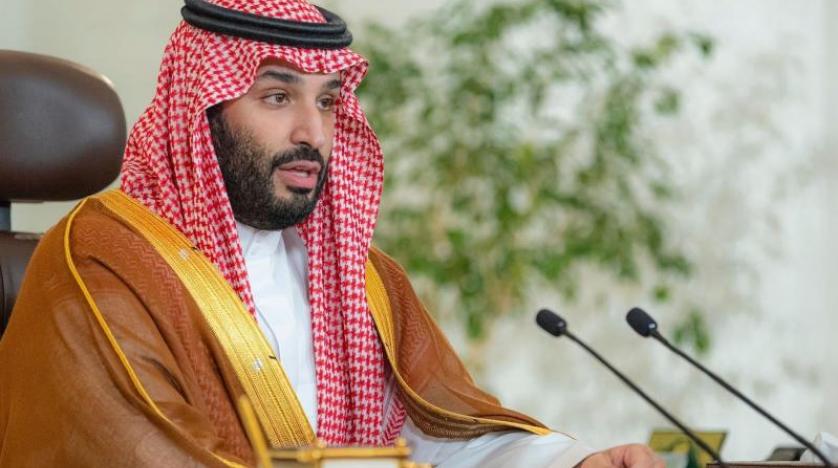 In his opening speech to the Green Saudi Initiative Forum, which begins today, and broadcast by the Saudi Press Agency (SPA), Prince Mohammed bin Salman said that Riyadh's sustainability strategy aims to transform the city of Riyadh into one of the most sustainable cities in the world.

The Royal Commission for Riyadh City announced that the Riyadh Sustainability Strategy, launched today by His Highness the Crown Prince, includes the launch of more than 68 ambitious sustainability initiatives in five sectors, namely energy and climate change, air quality, water management, waste management, biodiversity and natural areas. The strategy also aims to reduce carbon emissions in the city by 50%, in addition to injecting 346 billion Saudi riyals ($92 billion) into sustainability initiatives and projects for the city and stimulating the private sector with investment opportunities.

Fahd bin Abdulmohsen Al-Rasheed, CEO of the Royal Commission for Riyadh City, stressed that the strategy aims to make Riyadh one of the most sustainable and competitive cities in the world by 2030, noting that the environmental sustainability initiatives launched to support the goals of the Green Saudi Initiative, including an investment of 30 billion riyals. One billion dollars” to raise the rate of treated water from 11% to 100% and to use every drop of water for irrigation and greening the capital Riyadh, and to invest nearly 56 billion riyals ($15 billion) in waste management projects to recycle waste as raw materials, reuse it and convert it into energy by 94%.

He explained that the strategy launched by His Highness the Crown Prince to implement environmental sustainability projects will save the city's economy between 40 to 65 billion riyals (11 to 17.3 billion dollars) as a result of raising the level of infrastructure efficiency, reducing energy and water consumption, and reducing the health effects bill due to improved public health.

He pointed out that upon the completion of the implementation of the King Abdulaziz Public Transport Project in Riyadh, the Royal Commission aims to raise the population's use of public transportation in the city from 5% to 20% through investments amounting to 112.5 billion riyals ($30 billion), and raising the proportion of electric vehicles. In the city, to 30% by 2030. It is expected that the King Abdulaziz Public Transport Project will reduce the number of daily trips by one million trips, which will result in a reduction of greenhouse gas emissions by about 1.5 million tons annually.

He added that the authority is investing 30 billion riyals ($8 billion) in projects and initiatives to protect the environment, referring to the achievements of the Green Riyadh Initiative, which is one of Riyadh's four major projects, as a major contributor to the sustainable goals index. One million trees to raise the per capita green space from 1.7 to 28 square meters within the urban area by 2030, which will result in reducing the city temperature by 1.5 to 2 degrees Celsius.

More than 3,300 parks of varying size and 43 major parks will be provided in the city of Riyadh, with the aim of improving the lifestyle there.

He said that work will be done to improve air quality by reducing carbon emissions by 50 percent, and investing 30 billion riyals to increase energy production from renewable sources by 50 percent, pointing out that the sustainability projects on which the authority is based in the city of Riyadh will provide 350,000 job opportunities and add 150 billion riyals for the local economy.