Money transfers: towards a "return to growth" thanks to digital technology

Remittances from the diaspora will play a major role in the revival of African economies. These financial flows far exceed the amounts of development aid. But the pandemic ... 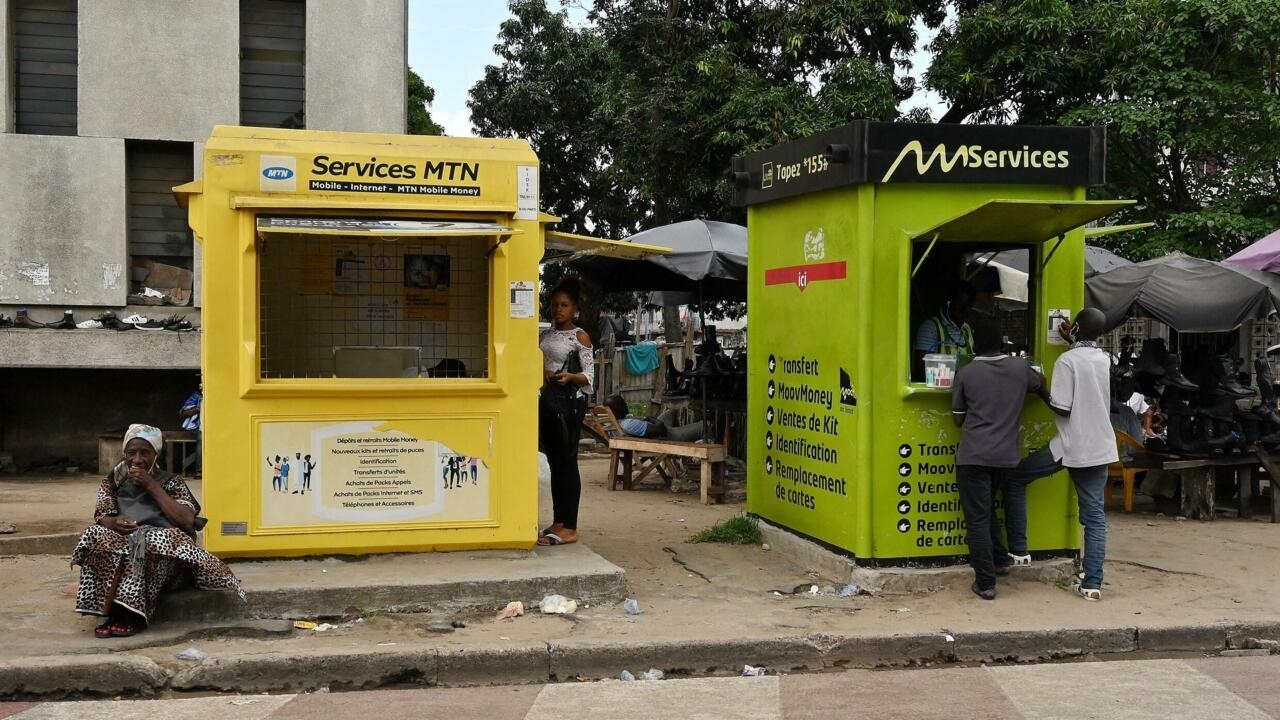 Money transfers: towards a "return to growth" thanks to digital technology

Remittances from the diaspora will play a major role in the revival of African economies.

These financial flows far exceed the amounts of development aid.

But the pandemic has changed the situation.

Analysis with Jason Gagnon, economist in the migration and skills unit of the OECD Development Center.

RFI: To fully understand the issues, what are the different types of money transfers from diasporas?

First, there are the regular transfers of migrants to their homes by members of their families, their friends.

Sometimes to pay off debt, sometimes as a means of survival or to buy goods.

for funerals and weddings. Beyond that, there are also - and this is very interesting - the transfers of diaspora groups. These are the associations of the native villages which pool their funds to invest in something very specific in the city or the village of origin: it can simply be festivals or much bigger projects, for schools, for farmers… We actually know little about these kinds of transfers. It mostly works through social media.

Governments issue bonds to their diaspora for projects in the home country.

They target the diaspora because they are more likely to want to invest in large-scale projects, given all the risks.

These devices have been tested in Ethiopia, Sri Lanka, Lebanon, India.

This is something that could see growth in the future.

How did the diaspora adapt to the crisis to continue to help in the countries of origin?

In two ways. The first, through the wallet. The World Bank predicted a big drop in remittances, but it never materialized. There was talk of a significant drop in shipments of more than 20% globally. And in the end, it was found that there was a decrease, but nevertheless less. And why were they predicting this? Because of border closures, lockdowns, possibilities to access transfer operators, job losses, the inability to work ...

In Africa, there was a small drop of 12.5%, but it was mainly due to the situation in Nigeria. But for the whole of sub-Saharan Africa, if we remove Nigeria, we have even observed a slight increase. So remittances haven't really fallen in sub-Saharan Africa, as predicted. This can be explained by a number of factors. The first is that remittances are like social protection, insurance, so that migrants often send more money in times of crisis, even if it means dipping into their savings. We can call this “consumption smoothing”.

Second point: currency fluctuations, which can also encourage the transfer between currencies in Africa. Both the euro and the US dollar experienced times when they appreciated against other currencies during the crisis, which pushed up remittances. The pandemic has also pushed for the development of digital money transfers, online. In Africa, many transfers are made very informally, perhaps even up to half of them. We may see an emergence of formal remittances through these digital transfers. And so that could also explain this increase in remittances in sub-Saharan Africa.

In terms of money transfers, are we seeing a return to normal thanks to the economic recovery

First of all, I would like to underline that we are talking about very important flows, of more than 40 million US dollars [34 billion euros, note].

In some sub-regions of sub-Saharan Africa, but not all, transfers exceed development assistance, even investment flows.

In reality, we may not be counting all the transfers, because a large part of the flows remain informal.

And so, as workers return to normal working lives, one can certainly expect a resumption of transfers.

The fiscal measures and policies adapted by many countries, including France, have certainly helped to stimulate sectors where there are a lot of migrants: construction, the medical sector, tourism, catering, etc. was not the primary objective.

But in general, migrants still tend to use savings for consumption.

What is rather expected is a return to a growth curve thanks to digital transfers.

But certain groups of people, illiterate people, without an Internet connection, without a computer, with low digital literacy could be further marginalized.

It is a political issue that must be addressed.

To promote fund transfers, a law has been introduced in France.

It offers tax exemption for money transfers and a dual banking system (one account in the country of origin, another in the host country).

Are these avenues to explore?

In fact, it's a pretty interesting debate.

First, it must be said that it is extremely rare that transfers of funds are taxed.

Earlier this year there were discussions about a tax, for example on remittances to Kuwait, but in general it is a rarity.

Let us also not forget that migrants pay taxes on their wages, at least those who work in the formal labor market.

Regarding bi-banking, I like this idea for several reasons.

Bi-banking is therefore the possibility of opening a bank account both in the country of origin and in the host country.

This is all the more interesting as in Africa, financial inclusion is quite low: between 50 and 60% of households in sub-Saharan Africa.

It is very low compared to the rest of the world.

While we have rather an average of 5% at the global level, with a target of 3%.

On this point, the difference between Africa and the rest of the world is still considerable.

What solutions do you favor at the OECD

We prefer to work on financial inclusion.

We must remove the legal issues that block better competition in the money transfer industry ... Western Union, Moneygram, even postal banks.

So that money transfers are not only used for consumption, but also for investing, creating contributions.