Juan Lobato will be the new secretary general of the PSOE of Madrid after sweeping this Saturday in the party's primaries with 64% of the votes of the militants, with 83% ... 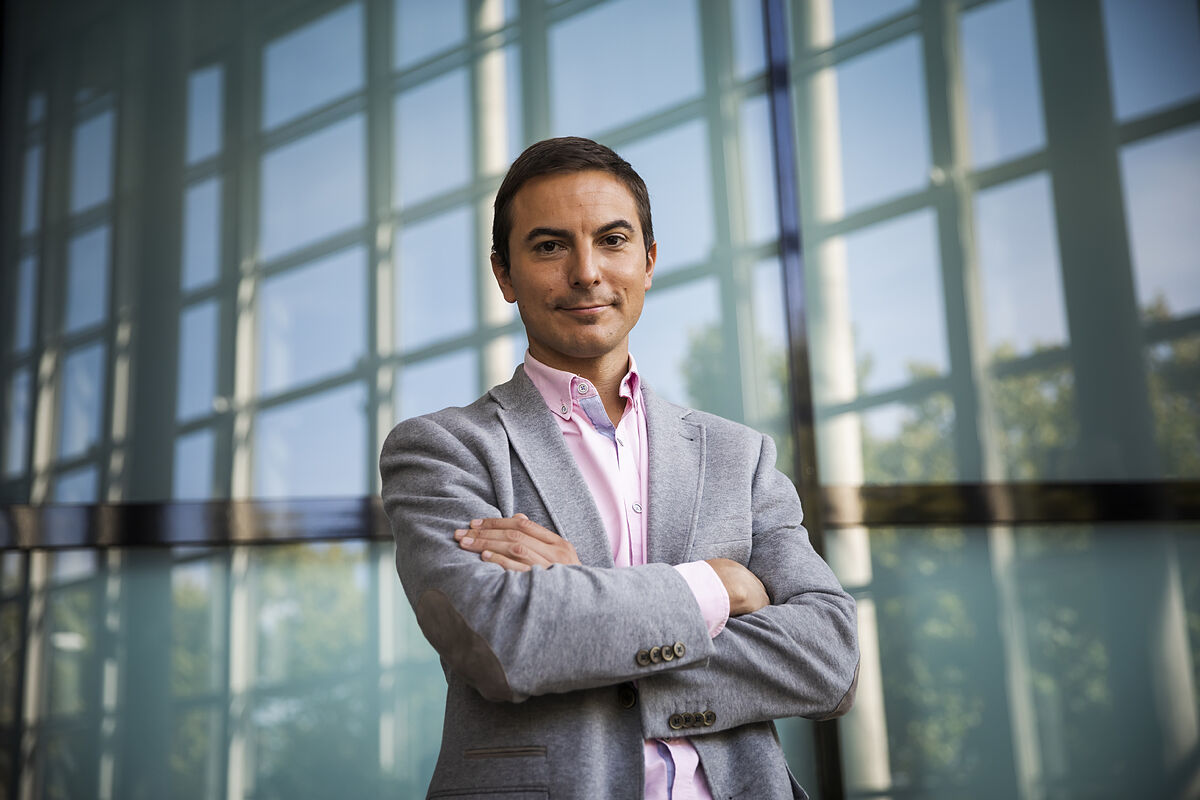 Juan Lobato will be the new general secretary of the PSOE in Madrid after sweeping the party's primaries this Saturday with 64% of the votes of the militants, with 83% scrutinized.

And that in front of a strong adversary, the mayor of Fuenlabrada, Javier Ayala, who has only achieved 35%.

Lobato's victory has been very important in almost the entire Community of Madrid and more than enough for the new regional leader to have a free hand to configure his team and define the strategy of the PSOE-M from now on.

The good result of the former mayor of Soto del Real instills a shot of optimism among his supporters, which are spread throughout the region.

Socialist sources emphasize that the socialist militants have launched a "message of internal unity" to get out of the current training crisis as soon as possible.

Lobato takes the reins of a party plunged into a major crisis after the terrible electoral result of May 4, when he obtained 16.8%, his worst historical figure.

The PSOE not only lost the elections against the PP of Isabel Díaz Ayuso, who got almost 30 points, but also lost the leadership of the opposition when it was surpassed by a scarce 7,000 votes by Más Madrid.

The regional congress that will elect the new regional executive of the PSOE-M will be held on the weekend of November 13 and 14.

Throughout Saturday, more than 14,000 socialist militants from Madrid have been able to vote in 117 voting centers throughout the region.