Israeli newspaper: Washington's insistence on the Jerusalem consulate provokes a confrontation with Tel Aviv and may blow up its government

The Israeli newspaper, Yedioth Ahronoth, said that the insistence of the United States to reopen its consulate in East Jerusalem made it in a confrontation with the Israeli government, which may collapse due to this dispute, according to the newspaper. 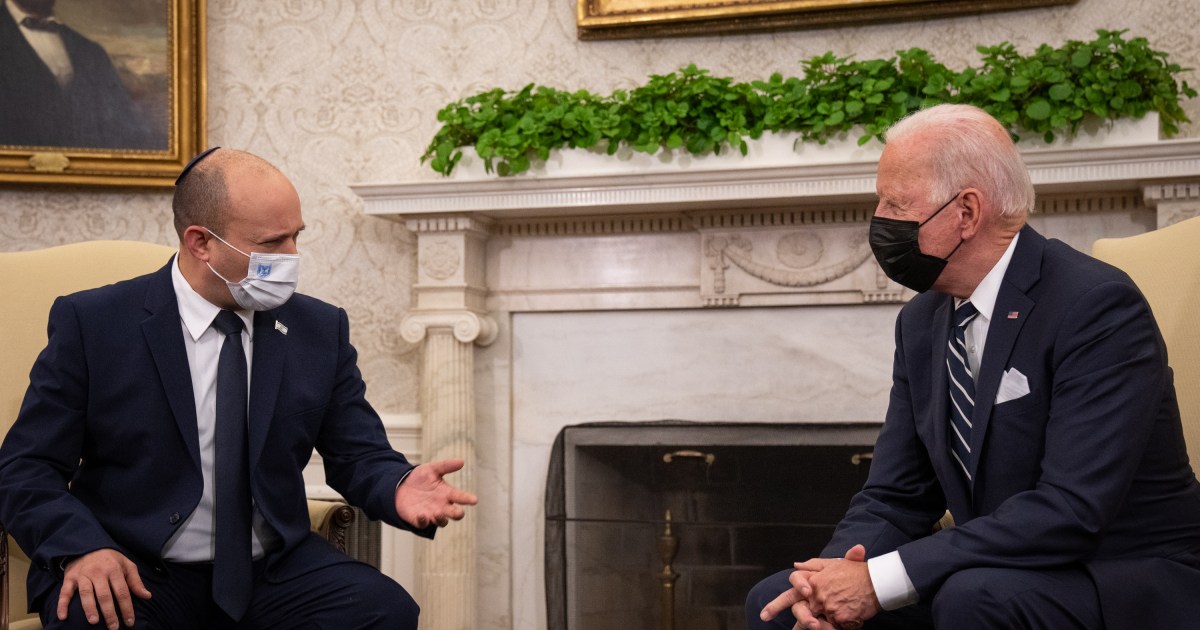 The Israeli newspaper, Yedioth Ahronoth, said that the insistence of the United States to reopen its consulate in East Jerusalem made it in a confrontation with the Israeli government, which may collapse due to this dispute, according to the newspaper.

The newspaper said in a report published on Saturday evening that the administration of US President Joe Biden is facing "fierce resistance" from Israel in this matter, especially from the right, which says that the decision will lead to the collapse of the fragile coalition government.

During his meeting with his American counterpart Anthony Blinken in Washington on October 13, Israeli Foreign Minister Yair Lapid agreed to reopen the US Consulate in Jerusalem, although Prime Minister Naftali Bennett expressed his strong opposition to this step, according to Israeli media.

The administration of former President Donald Trump had closed the US Consulate in Jerusalem after it considered the occupied city the capital of Israel, moved its embassy from Tel Aviv to it, and merged the consulate into the new embassy.

The Biden administration has not specified when the consulate will reopen, but the Palestinians have expressed hope that it will be soon.

And Yedioth Ahronoth indicated Saturday that Washington's delay in implementing its promise disturbs the Palestinian leadership.

The newspaper quoted political analyst Eli Nissan as saying that "from the point of view of any government headed by the Likud, or even the current government headed by Bennett and Lapid, the reopening of the consulate is a practical approval for the division of Jerusalem. Therefore, there are many discussions between Israel and the United States on this issue."

He added that "the United Arab List led by Mansour Abbas and the left-wing Meretz party support its reopening, while the right rejects this step."

April indicated that Washington may wait until after Monday (October 25), when the issue of the general budget in Israel is expected to be resolved, and if the new budget is not passed, the government will be dissolved automatically and the Israelis will go to new elections.

Naftali Bennett, head of the right-wing Yamina party, formed a coalition government last June of centrist, left and Arab parties, all united behind one goal, which is to overthrow former Prime Minister Benjamin Netanyahu.