He moves his hand enthusiastically and no one looks at him.. Do the players in the orchestra need a maestro to lead them?

The existence of the “maestro” or “leader of the orchestra” is a very ancient practice that dates back to BC. The Greek civilization recorded the profession of “percussion giver” under his leadership - in 709 BC - for a group of musicians. 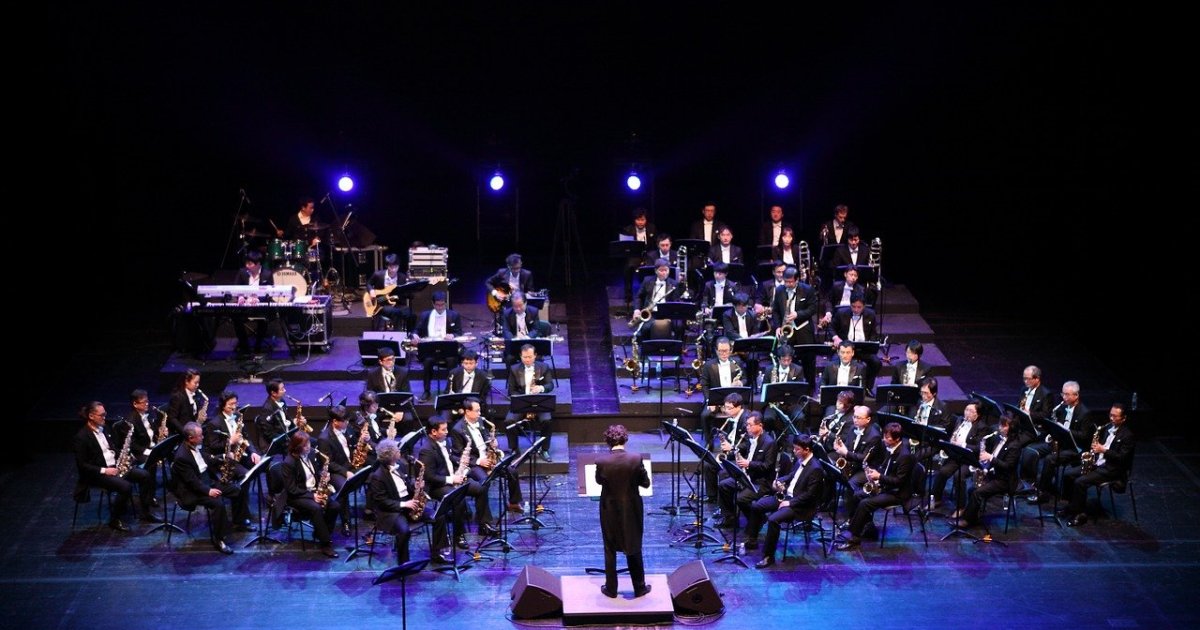 When watching classical music playing in the opera, you find the “maestro” or the conductor of the band engaged in the performance and movement with both hands and body movements to indicate the musicians, but if you look closely, you will find that some players do not look at the “maestro”, and this makes you seriously wonder;

Why does the maestro participate in the orchestra?

Especially the instrumentalists seem to be well trained and often play their instruments.

Why does the maestro lead the orchestra?

The existence of the “maestro” or “leader of the orchestra” is a very ancient practice that dates back to BC. The Greek civilization recorded the profession of the “Giver of Rhythm” led by him - in 709 BC – for a group of musicians numbering up to 800 musicians, and he was beating With a golden stick "up and down in equal motions so that the musicians play at a certain time or play together", as a BBC report noted.

The nature of playing has changed over hundreds of years, but the task of the person standing on the stage and waving his hands to the musicians remains somewhat ambiguous, especially with orchestras dispensing with the presence of the conductor or "maestro".

“This man is just a time-knocker.” In short, this is his job, as German conductor Wilhelm Furtwängler described it after leaving a concert given by the famous Italian "maestro" Arturo Toscanini.

The main function of the orchestra player is to indicate the correct rhythm at the correct time for the members of his band, which exceed the dozens and sometimes hundreds, by pointing with the stick in his right hand or with his hands only, as some conductors prefer to do.

With this movement, the leader ensures a smooth performance of the sounds of different musical instruments, and gives vitality to the musical notes, especially since a number of senior musicians have their own style of conveying their feelings or use gestures that are known to their band members and good listeners, such as the intensity of the movements of the German "maestro" Wilhelm Furtwängler, Or the strange trembling movements of the Russian Valery Gergiev.

Bandleaders know when to point their hands, and in addition to being good players, they are also good listeners, or they should be the best musicians, so that their ears catch the cacophony of any improper chorus and try to catch it during the band's rehearsals.

The "maestro" is like the band's audience every time it meets for training before going out on the stage to be heard by the audience, so he picks up the high violin rhythm, or the trumpet sound that overwhelms the rest of the instruments, or the sound of piano playing before its supposed timing, and adjusts all these instruments and the high, low and intensity of the sound. Or their intensity with each other, as explained by the "Jackson Symphony Orchestra" website.

The role of the "maestro" is more than just waving his hand at concerts or appearing in them, but rather in training the team to create an immortal piece of music with a mixture of the sounds of different musical instruments and magically blended, during tens of hours of preparation, training, coordination and modification, as their simple movement may be Serves as a savior for the band from any emergency that happens at parties.

But the other simple and important thing of being on stage with the band is the "start signal" he waves to the musicians, even if they know the piece well enough not to need the leader's signals, getting started on time with each other is the hard part, she points out. The British newspaper "The Guardian".

But many orchestras in the classical era (the classical period in Western music falls between 1730 and 1820 AD) played without a leader, as they were led by the first violin or the soloist.

But with the beginning of the 19th century and the increase in the number of players in orchestras;

The presence of the "maestro" has become necessary, especially since the time it takes for the sound to travel from the front of the orchestra to the back is long enough to create a gap between what is played by violins and timpani, for example.

Also, the movements of the "maestro" with his hands or with his body and facial gestures may sometimes be a musical leader for the audience as well. His presence on the stage directs the audience to harmonize with the rhythm of the music, to serve as a link between feeling the sound of music and seeing its movement.