Chairman of the Investigative Committee of Russia Alexander Bastrykin instructed to study the grounds for Montenegro's refusal to extradite businessman Telman Ismailov. 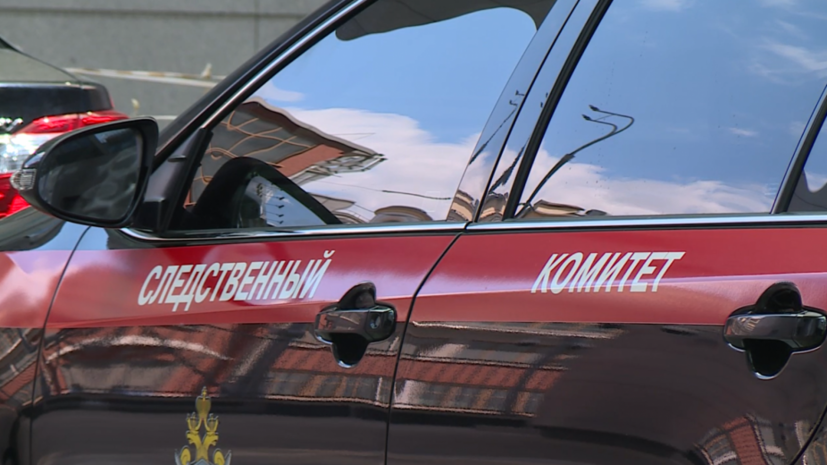 "The Chairman of the Investigative Committee of the Russian Federation, on the basis of information about the refusal to extradite Ismailov, instructed the international legal department, in cooperation with the Russian Foreign Ministry, to study in detail the grounds for the refusal to extradite, and then carry out a report," the statement on the agency's website says.

Earlier, the chairman of the Security and Defense Committee of the Parliament of Montenegro, Milan Knezhevich, confirmed the information that Ismailov received political asylum in the country.

On October 21, a representative of the High Court of Montenegro said that the department had received requests from Russia to extradite Ismailov.

The businessman was detained in Montenegro on a Russian search warrant.

According to the Investigative Committee of Russia, he was put on the international wanted list in 2017 "in connection with the establishment of his involvement in the murder of two entrepreneurs."