Specialists in the Central, Northwestern and Ural Federal Districts have been put on high alert due to the situation with unfavorable weather conditions. This was stated by the Deputy Head of the Ministry of Energy of Russia Yevgeny Grabchak. 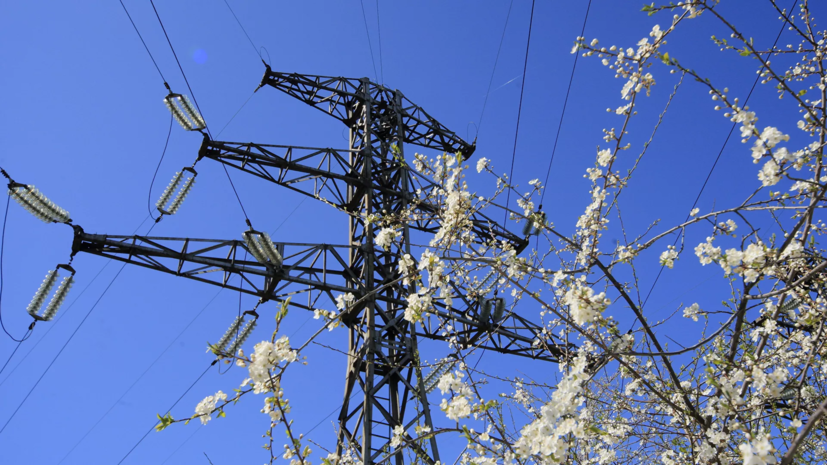 “Power engineers of the Central, North-Western and Ural federal districts have been transferred to a high readiness mode.

In connection with unfavorable weather events recorded in the Leningrad, Novgorod, Pskov regions, there are massive restrictions on energy supply for consumers, "he said in a video message published in the ministry's Telegram message.

Grabchak noted that at the moment more than 6 thousand people remain without electricity without power supply.

Earlier it was reported that in Moscow there was a partial collapse of the battlements on the Kremlin wall and scaffolding due to strong winds.