The girl of one of the workers who died in an explosion at a plant near Ryazan told RT that at first she did not believe that her boyfriend had died. They have a three-month-old daughter. 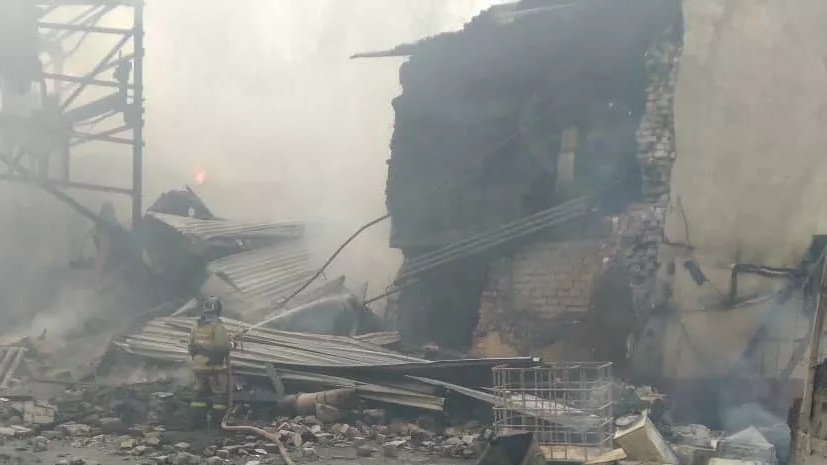 According to her, the man had a birthday on October 11, colleagues came to him from work.

“And now I see all these names on the list.

So he went to work, as usual, and now like this, ”said Marina.

She learned about the death of her young man from a mutual friend - a firefighter, who was summoned to the place of emergency.

“I didn't even hear the explosion, so I didn't believe it,” she admitted.

The girl also said that the man had not previously told her that he was working in a hazardous production.

“He didn’t say that it was dangerous, he said that it’s hard, heavy production,” she said.

Earlier, the acting head of the Russian Emergencies Ministry, Alexander Chupriyan, said that an explosion had occurred in the powder shop at a plant in the Ryazan region for unknown reasons.

The Russian Ministry of Health previously confirmed the death of 16 people in an emergency at a plant near Ryazan.