After 6 years of proceedings, the investigating judge declared a dismissal in the investigation into the accident in Puisseguin, which left 43 dead on October 23, 2015. In the process, the Libourne prosecutor's office announced to appeal. &amp; nbsp; 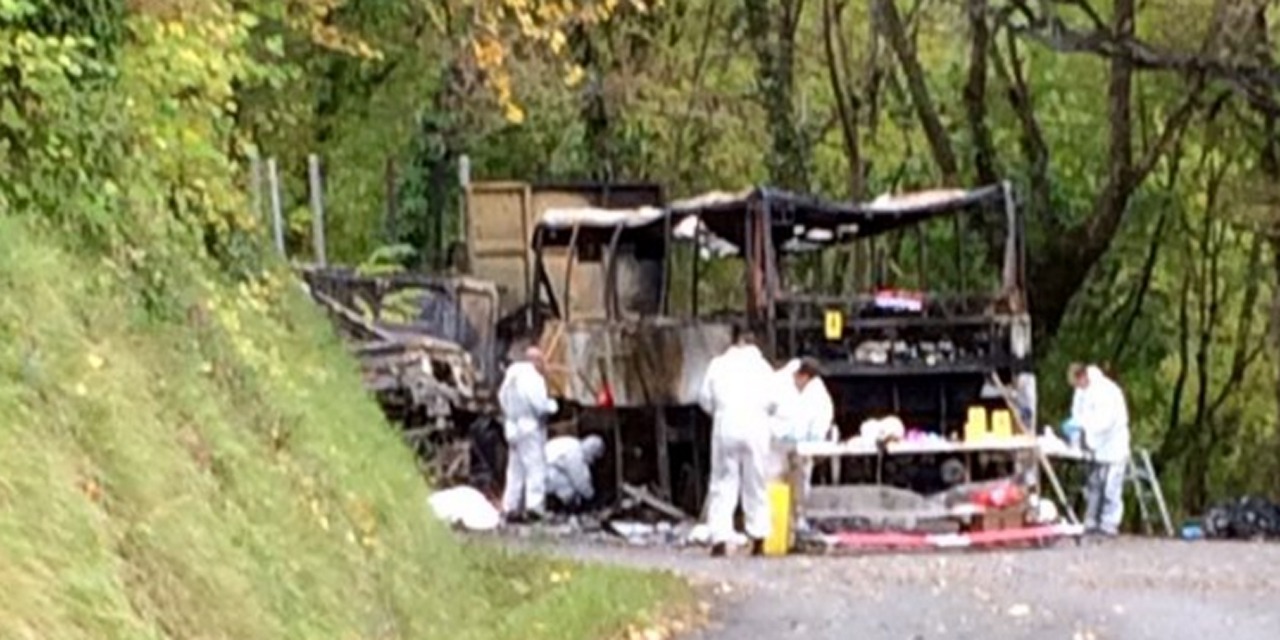 After 6 years of proceedings, the examining magistrate declared a dismissal in the investigation into the accident in Puisseguin, which left 43 dead on October 23, 2015. In the process, the Libourne prosecutor's office announced that it was appealing .

A dismissal order was issued by the examining magistrate in the investigation into the bus accident in Puisseguin, in Gironde, which left 43 dead on October 23, 2015, mostly retirees on excursion, a- we learned Friday from the Libourne prosecutor's office, which appealed.

"The investigating judge issued on October 14 an order rejecting the acts and dismissing them. I appealed," said the public prosecutor Olivier Kern, referring to a request for additional acts , including indictments, which he had carried out in January and which had relaunched the case. This bus accident, for which no indictment has been pronounced in six years of proceedings, is the deadliest to have occurred in France since 1982 (Beaune, 53 dead, mostly children).

According to the prosecutor, who confirmed information from France Bleu, "the idea is to submit the assessment of this file to a collegial body, the investigative chamber of the Bordeaux Court of Appeal".

Antoine Chambolle, lawyer of the Collective of victims of Puisseguin, civil party, indicated that he had also appealed against this order.

"Mistakes have been made"

On October 23, 2015, on a small road in Gironde, a semi-trailer arriving at 75 km / h had deported to the left on leaving the village of Puisseguin, south of Bordeaux, and had jacked up before crash into an oncoming bus.

The passengers had found themselves trapped in the bus quickly engulfed in flames and toxic fumes, and were burned alive or asphyxiated.

"In his order, the examining magistrate holds that faults were committed, in particular abnormalities with the semi-trailer, but that despite this, there is no causal link with the accident because the origin is above all the speeding of the driver ", died in the accident, indicated Me Chambolle.