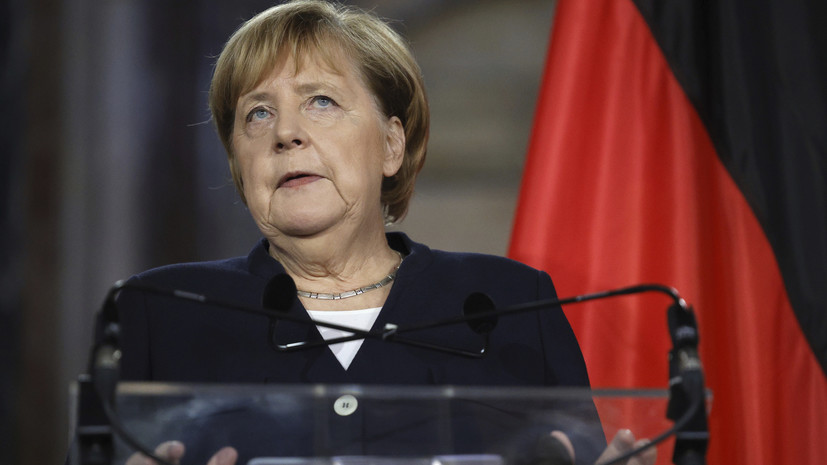 “This is a hybrid threat.

We need to say this clearly.

Earlier, during the summit, the leaders of the European Union confirmed that they are ready to accept personal sanctions against Belarus due to the migration crisis at the border, for which Brussels blames Minsk.

Belarusian Foreign Minister Vladimir Makei, in turn, said that Minsk offers Brussels to hold consultations on the migration problem, but the European Union refuses to do so.

Belarusian President Alexander Lukashenko, commenting on these accusations, demanded "facts on the table."