A figure of conspiratorial circles in France, Rémy Daillet, was taken into custody on Tuesday, October 19 for plans for coups and other violent actions, we learned Thursday from a source ... 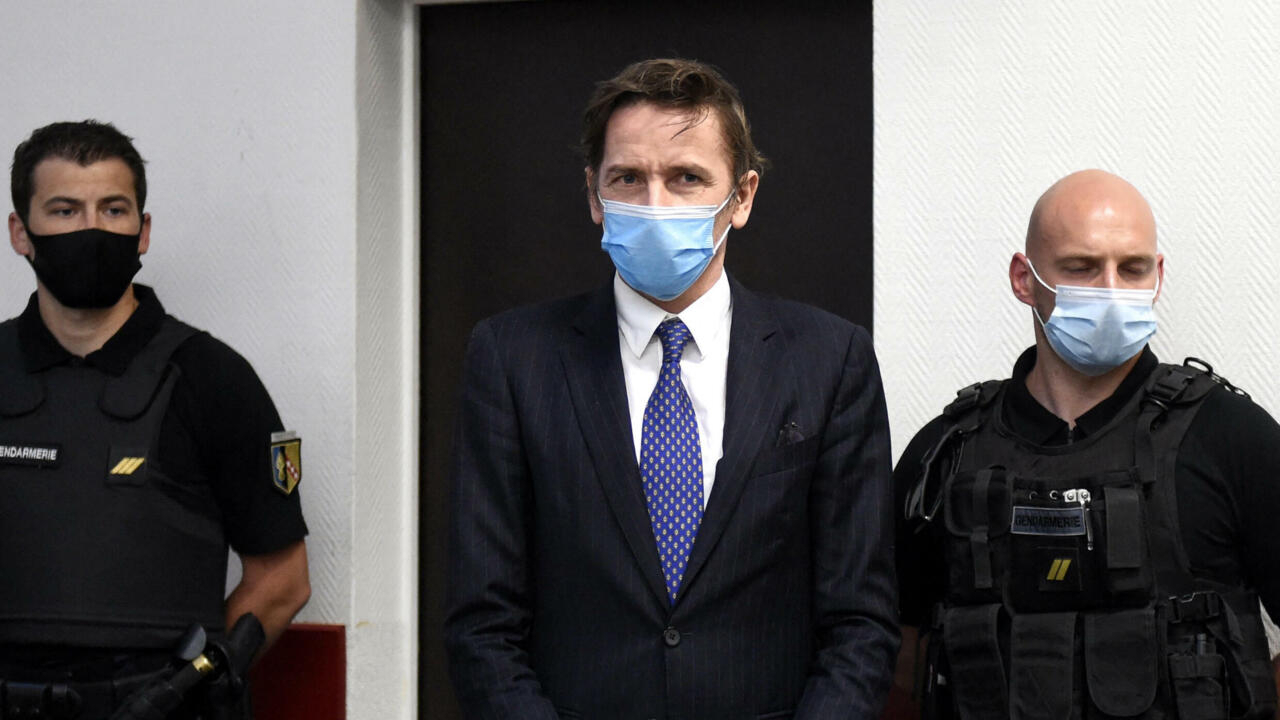 A figure in conspiracy circles in France, Rémy Daillet, was taken into custody on Tuesday, October 19 for plans for coups and other violent actions, we learned Thursday from sources familiar with the matter.

He is presented this Friday to justice for an indictment.

Suspected of having organized the

kidnapping in the spring of a girl - Mia

, eight years old, later found with her mother in Switzerland - and indicted in Nancy (north-east) in this case, Rémy Daillet was taken from his cell Tuesday to be placed in police custody, this time for "

plans for coups d'état and other violent actions

", including an attack on a Masonic lodge in eastern France, it was specified from source close to the file.

Her secretary, Ginette M., 67, was also arrested on Tuesday, in the Aude where she lives, and placed in police custody, the same source added.

Both were questioned in the premises of the DGSI (General Directorate of Internal Security).

We learn this Friday from a judicial source that both will be presented this Friday to an anti-terrorism investigating judge for indictment.

Rémy Daillet is suspected of being "the brain" of a group planning violent actions, according to sources familiar with the matter.

Among the targets were among others 5G antennas, vaccination centers, journalists and personalities, had detailed two sources close to the investigation.

Since May, twelve people belonging to the ultra-right have been arrested and charged with "

Among these suspects, some are suspected of belonging to the small group "Honor and Nation" which planned to attack a Masonic lodge in eastern France.

", reacted in a communicated his lawyer, Me Jean-Christophe Basson-Larbi.

No objective element demonstrates its involvement

" in the various projects, according to the lawyer.

The investigations of the anti-terrorism judges, entrusted to the DGSI, then turned to relatives of Rémy Daillet: on October 8, four men aged 43 to 69, including two soldiers, were indicted.

Among these four suspects, two are also being prosecuted in the case of the kidnapping of little Mia.

the idea of ​​a coup d'état, of an overthrow of the French government

", according to a source familiar with the matter.

The small group" Honor and Nation "has no connection with" La Nouvelle France ", the political movement of Rémy Daillet which called for the" peaceful and popular overthrow "of the French government and not for attacks or acts of neo-Nazi terrorism

" in which the kidnappers of little Mia were evolving, Rémy Daillet "

appears as the organizer of a movement called" Le Renversement "

Ten other people are being prosecuted in this investigation.

Rémy Daillet, his partner and their three children were arrested at the end of May in Malaysia where they were living, then deported due to the expiry of their visas.

Kidnapping of Mia: the French conspirator Rémy Daillet and his family expelled from Malaysia