Russian Foreign Ministry spokeswoman Maria Zakharova said that the reason for the hype about the Russian threat from NATO is the failure of the North Atlantic Alliance in Afghanistan. 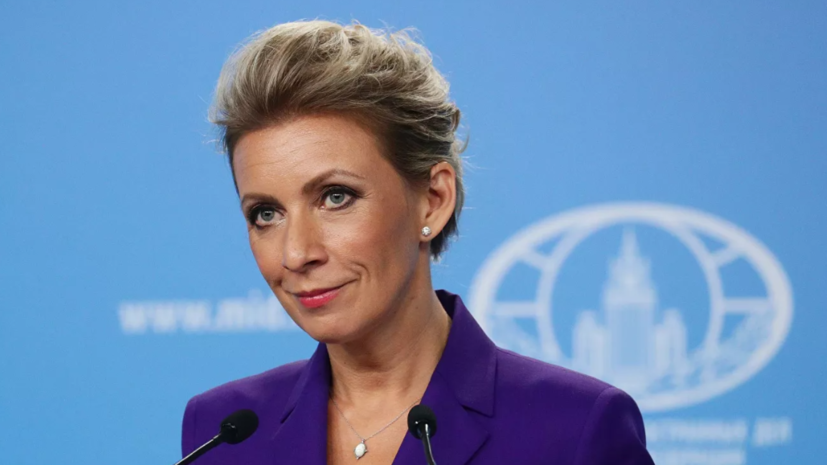 "After the disastrous withdrawal of the alliance forces from Afghanistan, in Brussels, in NATO's Brussels, apparently in order to justify their existence, they began to inflate this very threat with renewed vigor, purposefully began to destroy the remaining channels of our interaction with such remarkable power." , - RIA Novosti quotes her.

As Zakharova suggested, cooperation with Russia is probably unnatural for NATO.

Earlier, Russian Foreign Minister Sergei Lavrov said that the activities of the military communications mission and the NATO information bureau in Moscow are being suspended.

He also said that Russia is suspending the work of the Russian permanent mission to NATO.

This decision was made after the expulsion of eight employees of the Russian mission under the alliance and the reduction of two more positions.

Later, the Kremlin announced the absence of relations between Russia and NATO.