This is how tax schemes work

The tax plans that SVT, together with a number of European newsrooms, have reviewed are all about the same thing. To get rid of the profit tax on share dividends. Or get back a profit tax on a profit you never received. SVT Nyheter explains here the very basis for the revelations about what is called Europe's largest tax theft in modern times. 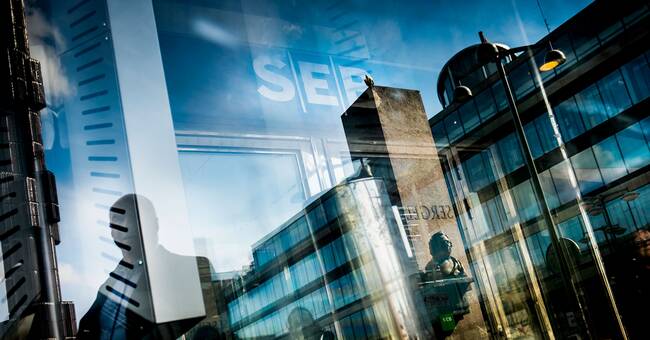 The layouts have several names.

Dividend means share dividend and the names show that it is about stock trading with a focus on the dividend itself.

The transactions are made at the time each year when the shareholders receive a so-called dividend, ie interest on their shares as part of the company's profit.

If the owners of the shares live abroad or the owner company is registered in another country, the Swedish Tax Agency retains part of the money as tax, in Sweden so-called coupon tax.

Since many countries, just like Sweden, have double taxation agreements with a number of countries - with the aim of avoiding paying the same tax twice - a foreign shareholder can apply for a refund of the tax that, for example, the Swedish tax authority has withheld.

Lend the shares to banks

Many companies that own shares abroad lend their shares to large banks for a few days at the actual time of the dividend.

A time that is usually in the spring.

After the loan transaction, the bank returns the shares to the original owner with the dividend minus a fee that the bank charges.

A fee that is often around five percent of the dividend.

In this way, the owner has conjured away the dividend tax on the share.

The cum-cum approach is often described by those involved in business, ie banks, tax advisers and lawyers, as legal tax planning.

However, several countries have begun to sharpen their views on this type of scheme because they believe that the schemes often only aim to avoid tax.

In Latin: with - without.

But only on paper.

Through a series of complicated transactions, ownership shifts between different companies.

The share is then sold back without a dividend.

It then looks as if the new temporary owner has received a dividend on which the state has retained a tax.

But in reality, it is the original owner who received the dividend.

The bank's deal is usually just a sham deal to make it look as if you have received a dividend.

With the owner papers, those involved then request to get the profit tax back on the dividend, even though they never received any.

This means that you request a refund of a tax you never paid.

And that different owners can claim back the tax several times for a single dividend.

This is also called a "double dip".

The descriptions above are simplified.

And the variations are many.