Those in power in Dalsland must watch out. From next year, SVT will start an editorial office in Åmål - then it will shed more light on what is happening in the area. 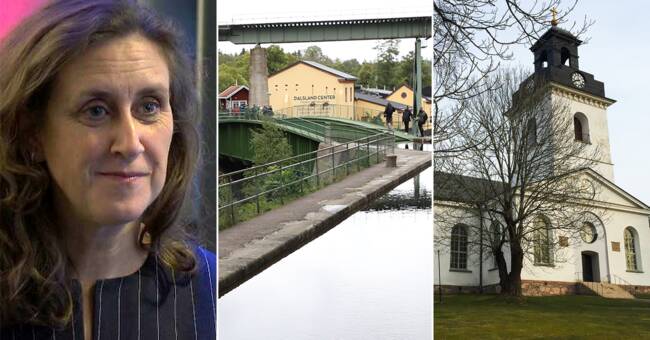 The opening of the editorial office is part of a larger investment by SVT and Åmål will be staffed by a journalist.

- I am so happy that we will also open four new newsrooms in 2022 and that SVT's historically large investment in local journalism will continue, says CEO Hanna Stjärne.

In addition to Åmål, three more newsrooms will be opened;

in Märsta, Dorotea and Västervik.

All newsrooms have the same task - to strengthen SVT's coverage of the whole of Sweden.

In less than ten years, the number of newsrooms has almost doubled.

- SVT is the whole of Swedish television and the new newsrooms will cover Swedish society from many different perspectives, says Hanna Stjärne.

The editorial office in Åmål will open in the second half of 2022.