Putin: the existing model of capitalism has exhausted itself

During his speech at the plenary session of the Valdai International Discussion Club on the topic “Responsibility for the Future and World Leadership,” Russian President Vladimir Putin said that the existing model of capitalism has exhausted itself. 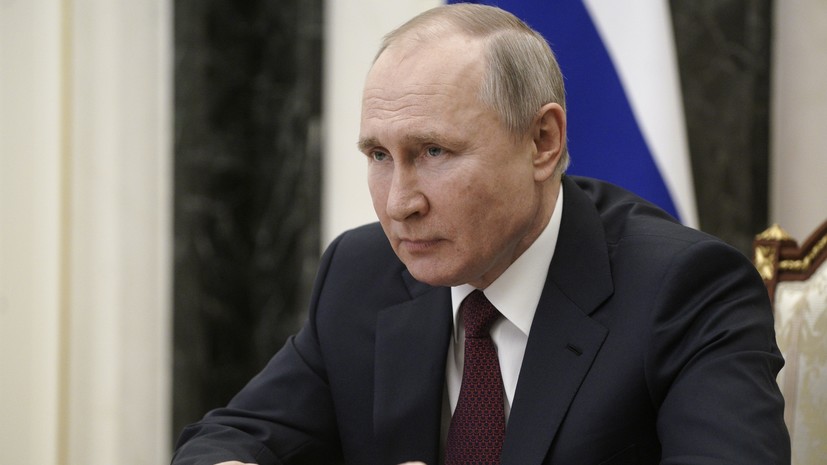 “Everyone says that the existing model of capitalism, which is today the basis of social structure in the overwhelming majority of countries, has exhausted itself.

Within its framework, there is no longer a way out of the tangle of increasingly tangled contradictions, ”Putin said.

He added that "across the board, even in the richest countries and regions, the uneven distribution of wealth leads to widening inequality."

According to him, it is primarily about the inequality of opportunities.