The pressure on pediatric emergency rooms and pediatric clinics is great. RS virus makes more children seriously ill and the number of infected people who usually have their peak between December and April this year is high for the season. 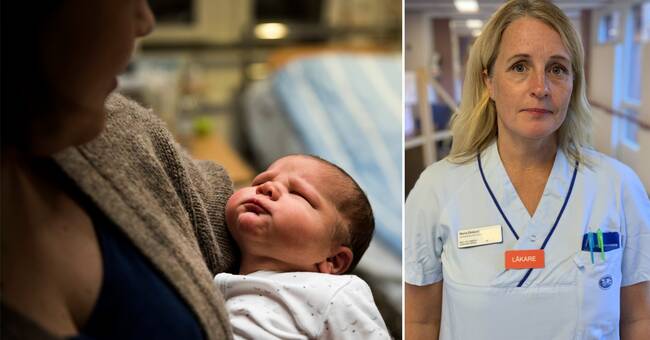 Already this summer, there was an increase in the number of children who were severely affected by the RS virus.

The culmination has not yet been reached and the health care counseling 1177 in Jönköping County now recommends parents to keep their children at home from preschool if there is an infant in the family.

They also recommend that parents avoid staying in places with a lot of people.

- There are many children who are ill.

It is noticeable both in the pediatric emergency room, where the waiting times can be long and in the fact that we have many children who are hospitalized, says Maria Ekelund, operations manager at the pediatric clinic at Ryhov County Hospital.

Last year, there was no large peak of RS-infected infants, which is believed to be behind so many more becoming seriously ill this year.