Despite the passage of 10 years since the killing of the leader Muammar Gaddafi at the hands of the revolutionaries, Libya has not yet been able to liberate from the legacy of 42 years of rule by this “leader” who left a legacy that partially explains the division that followed the revolution.. Did the Libyans turn their page? 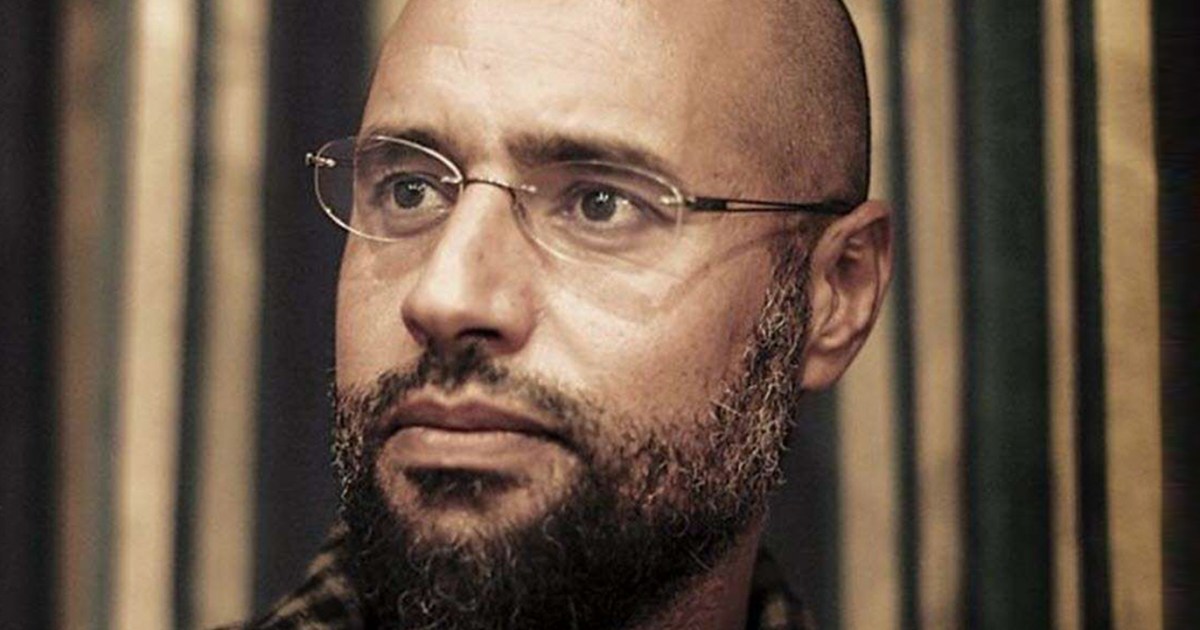 Despite the passage of 10 years since the killing of the Libyan leader Muammar Gaddafi near the city of Sirte at the hands of the revolutionaries, Libya has not yet been able to liberate from the legacy of 42 years of rule by this “leader” who left a legacy that partially explains the division that followed the revolution, and at a time when some residents show a kind of From nostalgia for that past, influential Gaddafi networks are still struggling to find a leader who will "embodied a real alternative" that would allow them to "re-establish the pre-2011 order".

With this introduction, the French newspaper Le Monde summarized the most important statement of researcher Virginie Colombier, a professor at the European University Institute in Florence, in an interview with Frédéric Bobin, where she saw that the population in Libya, despite the passage of this long time, is still divided over the legacy of Gaddafi.

Supporters of the revolution and those who suffered from the repression of the regime, see - according to the researcher - that what prevents the new leaders from building a Saleh regime after 2011, is that Gaddafi was not originally able to build a real state, which made state institutions collapse as soon as his regime collapsed, while another part One of the residents feels a kind of nostalgia for the Gaddafi era, and sees in him the person who opened a “special road” to Libya, and was able to secure its independence.

The personal, political, and tribal ties combined with the centralization of oil wealth that made Libya a rentier state were the main features of the Jamahiriya - as it was called - which established a system of networks expressing political loyalties and economic distribution in a very complex way. What happened to Gaddafi's networks?

Where is it located today in the new post-2011 political and military structure?

To this question, Virginie Colombier responds that Gaddafi’s networks were scattered across the Libyan political spectrum. They can be found in the west in the new national unity government in Tripoli, and can be found in the east within the entourage of retired Major General Khalifa Haftar, as they are present in the “civilian current”, within The political parties and groups that participated in the political game during the 2012 and 2014 elections, have reshaped themselves, like a spider's web that adapts to the wind.

When asked about the extent of the cohesion of these networks, the researcher cautioned that power was divided between different factions during the Gaddafi era, especially that the “reconciliation” with Western countries and attempts at economic and political reform in the mid-2000s led to tensions and division within the regime.

An example of this division - as the researcher points out - is the emergence of the "Libya Tomorrow" movement led by Saif Al-Islam Gaddafi, who gathered around his "change" project some moderates from within the regime as well as part of the opposition, but the popular uprising in 2011 destroyed this alliance, so some returned to the opposition He participated in the revolution, and Saif al-Islam and others remained loyal to Muammar Gaddafi.

The researcher pointed out that the supporters of the old regime should not be reduced to a hard line from the heirs of the revolutionary committees and the tribal leadership. Among these supporters is a “technocrats” group, which played an important role in the last decade of the regime’s era and even after 2011. Some of its members emerged in successive governments in Tripoli.

When asked about the current head of the national unity government, Abdel Hamid Dabaiba, could he be considered one of the "technocrats" network, the researcher preferred to classify him among the category of personalities who were able to use their social influence and economic power to reposition.

Having headed during the Gaddafi era a public company responsible for attracting international investment, in 2011 Dabaiba, after some hesitation, financially supported the militias in Misrata and gradually succeeded in rebuilding his network that eventually led him to the position of prime minister.

A number of personalities like him have adapted from the old regime and have managed to rebuild their networks of influence over the past ten years, especially since all the power networks in Libya, in the West as in the East, are to some extent organized around the same factors, social leadership, money and a certain concept of Power.

After the institutional divisions in 2014 and the start of the mediation process led by the United Nations in 2015, the western and eastern camps launched an attempt to get closer to Gaddafi’s networks, which were completely excluded from the political scene after 2011 and socially marginalized. However, Haftar’s camp in the east - as the researcher says - He was more successful in this, and managed to attract part of the "old guard" of the heirs of the revolutionary committees, who share his ideological adherence to a centralized and authoritarian system of power and hostility to liberal democracy which they see as a source of fragmentation and weakness.

Although Haftar failed to be the alternative person that advocates of revenge against the revolution and the restoration of the previous regime are looking for, the regional context - as the researcher sees - such as the political developments in Egypt and Tunisia now, leads to doubt about the possibility of establishing pluralism in the Western style, and therefore Saif al-Islam Gaddafi is the last person to embody a political project for change within the regime, which has become a social phenomenon in the Libyan context and outside the country due to the media interest it generates.

However, the researcher concludes that Saif al-Islam does not have the ability to build strong enough alliances in the current context, because his movement is seen within the nebula of the old regime, as one of the reasons for the collapse of the system, and the most revolutionary did not forget his last very dangerous televised speeches against revolutionaries, and the strong and violent support he provided to the regime in the last moments.