Ex-member of the DDT group, keyboardist of the vocal-instrumental ensemble "Blue Bird" Dmitry Galitsky died at the age of 65. This was reported on the DDT page on VKontakte. 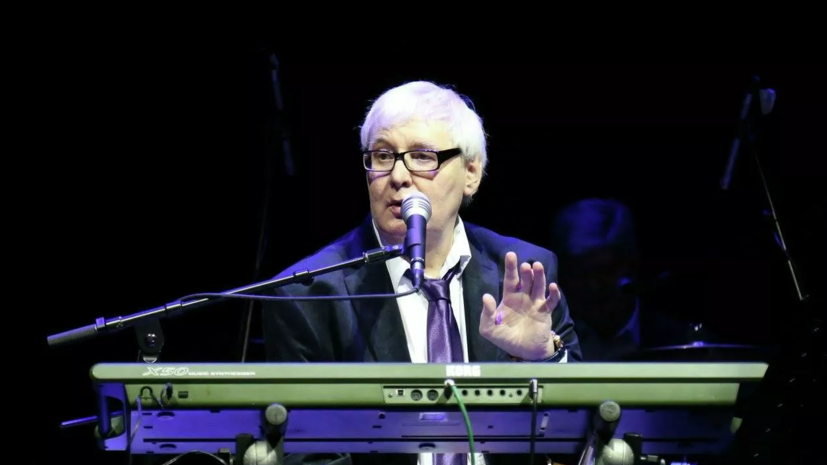 At the age of 66, a wonderful musician, a member of the legendary VIA "Blue Bird" Dmitry Lvovich Galitsky, died, "the group said.

Dmitry Galitsky was a member of the DDT group from 1995 to 1996, participated in the recording of the album "Love".

Earlier it became known that actor Viktor Evgrafov, who played Moriarty in the film about Sherlock Holmes, died at the age of 73.