Crisis with Poland: the Twenty-Seven between dialogue and firmness

Gathered at the top, the &amp; nbsp; Twenty-Seven &amp; nbsp; displayed their firmness but also extended a hand to &amp; nbsp; Poland, in conflict with Brussels on the independence of justice and the primacy of European law. "We are ready for dialogue" in particular declared the head of the Polish government, while specifying that he will not act "under the pressure of blackmail". 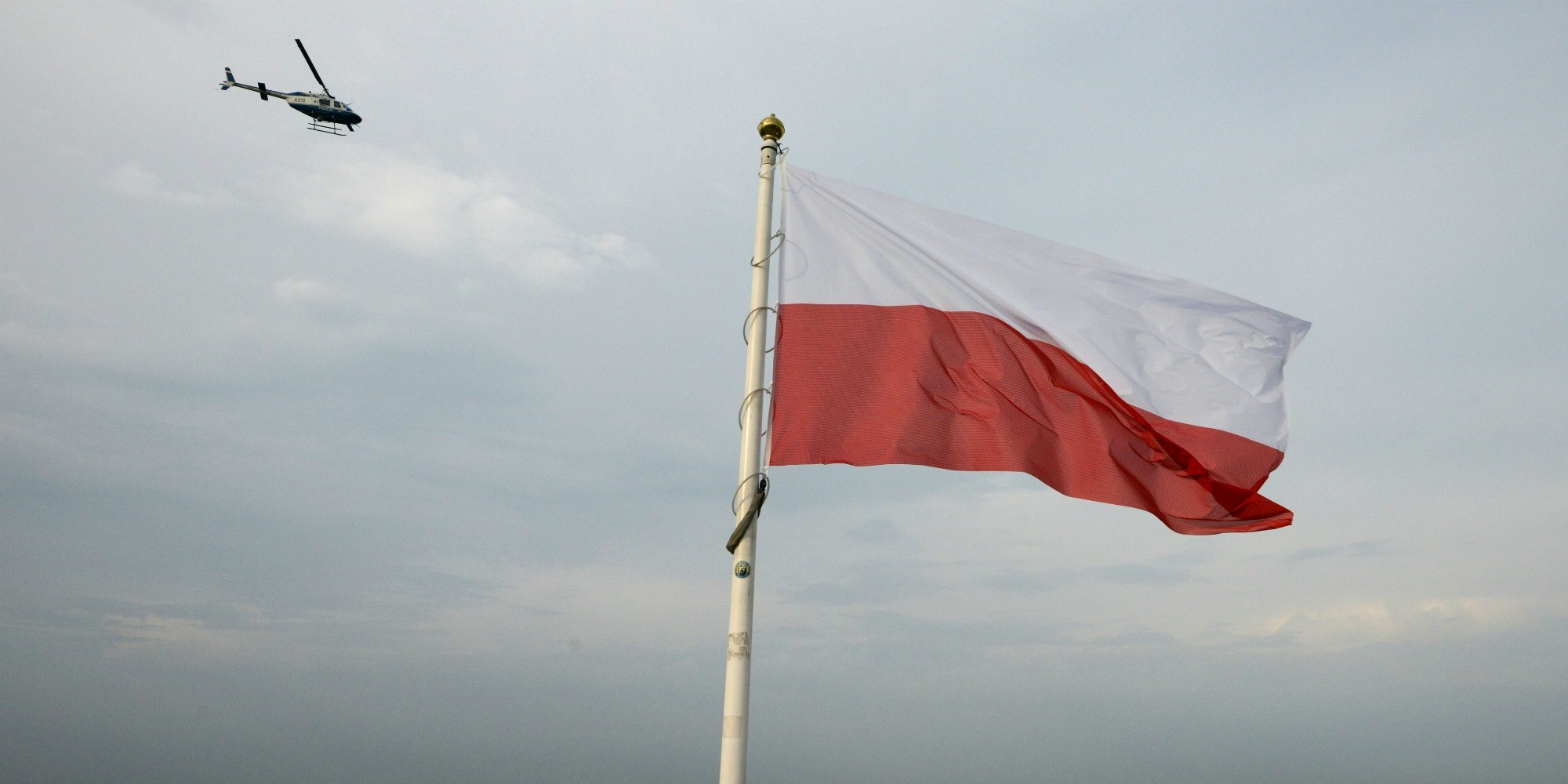 Gathered at the top, the Twenty-Seven have shown their firmness but also extended a hand to Poland, in conflict with Brussels on the independence of the judiciary and the primacy of European law. "We are ready for dialogue" declared the head of the Polish government in particular, while specifying that he will not act "under the pressure of blackmail".

The European leaders meeting Thursday at the summit showed their firmness but also extended a hand to Poland, in conflict with Brussels on the independence of justice and the primacy of European law.

"We will not act under the pressure of blackmail (but) we are ready for dialogue," said Polish head of government Mateusz Morawiecki, after an interview with French President Emmanuel Macron, before the start of the summit which opened shortly after 13:30 GMT.

EU-Poland crisis: how European leaders will try to put out the fire

"We will of course discuss how to settle the current disputes," added the Polish official.

During his meeting with Mateusz Morawiecki, the French head of state "expressed his concerns about the situation created by the judgment of the Polish Constitutional Court," said the Elysee.

"He called on his counterpart to engage in a dialogue with the Commission to find a solution compatible with our principles and our common rules", according to the same source.

A conflict that has lasted for several years

Warsaw has been in conflict with Brussels for several years over judicial reforms undertaken by the ruling Nationalist Conservative Party (PiS), accused of undermining the independence of judges. Tensions have increased since a decision on October 7 by the Polish Constitutional Court - close to the PiS and seized by Mateusz Morawiecki - which declared certain articles of the European treaties incompatible with the national Constitution.

A decision denounced by Brussels as an unprecedented attack on the primacy of European law and the jurisdiction of the Court of Justice of the EU, but also as the ultimate illustration of the lack of independence of the Polish justice with regard to the government.

Warsaw can count on Budapest's support in its standoff with the EU.

"There is a witch hunt in Europe against Poland, the Poles are right," declared sovereignist Viktor Orban, also regularly pinned down by Brussels on questions of the rule of law.

He denounced an "abuse of authority" of the European institutions.

In contrast, Dutch leader Mark Rutte felt that it was necessary to "be firm" on Warsaw. "The independence of the Polish judicial system is a key issue (...) and Poland must take the necessary measures. It is non-negotiable", he warned. Belgian Prime Minister Alexander De Croo said that "a red line has been crossed" with the judgment of the Polish court. "We must not allow a la carte menus" in the EU, stressed his Austrian counterpart Alexander Schallenberg. "Poland must take threats of financial sanctions very seriously," he added.

Germany has been keen to avoid a "confrontation" with Warsaw.

"Cascading litigation before the Court of Justice of the EU is not a solution in terms of the rule of law," warned Chancellor Angela Merkel, who also spoke with Mateusz Morawiecki.

This summit should be the last of a hundred for the German leader, on the departure after 16 years in power.

"We must all take our responsibilities when it comes to protecting our fundamental values," said Commission President Ursula von der Leyen, who had promised on Tuesday, during a debate in the European Parliament in the presence of Mateusz. Morawiecki, to crack down on Poland.

Several capitals deem inconceivable an approval of the Polish stimulus plan of 36 billion euros, currently blocked by the Commission which calls for guarantees on the independence of the judicial system of the country.