Accused of having "deliberately exposed" the Brazilians to a "mass contamination" by Covid-19 by a Senate commission of inquiry (ICC) which on Wednesday asked for his indictment for ten crimes, ... 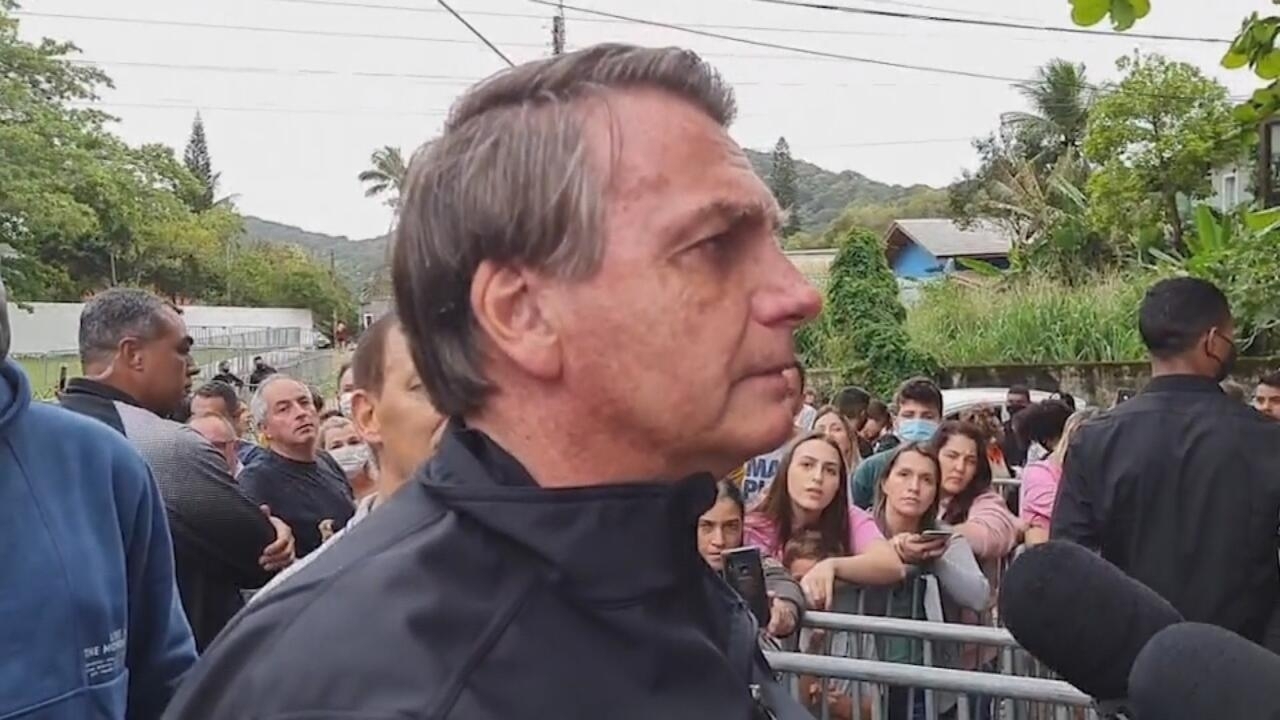 In addition to the "crime against humanity", which can be tried at the International Criminal Court in The Hague, the rapporteur Renan Calheiros has retained nine charges ranging from "charlatanism" to "incitement to crime" by the way. by "violation of sanitary measures" and "prevarication".

Also included in this edition:

A demonstration that brought together at least 8,000 people in Santiago turned into riot and looting.

, they are a rather cumbersome legacy of Pablo Escobar.

28 years after the famous trafficker's disappearance, his hippos have reproduced far too much and their damage can be considerable.