An automatic air monitoring system using sensors will be introduced in Norilsk. The corresponding agreement was signed by the vice-president of MMC Norilsk Nickel Stanislav Seleznyov and the head of the Russian environmental operator Denis Butsaev. 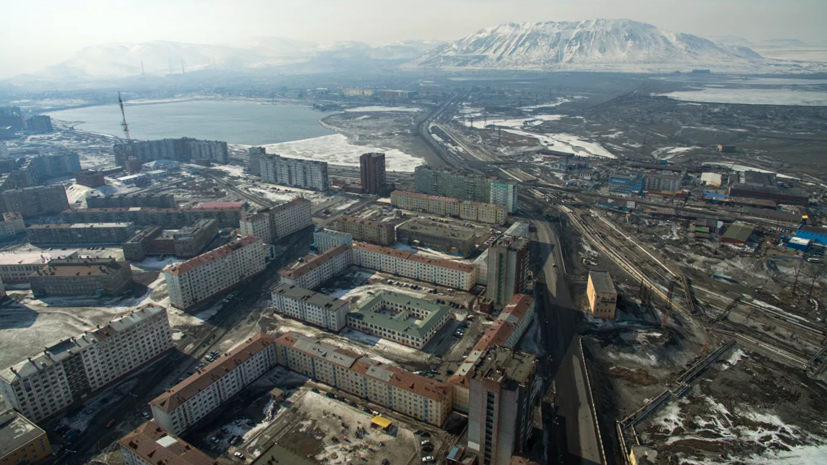 The signing was also attended by Deputy Prime Minister of Russia Victoria Abramchenko and President of the mining and metallurgical company Vladimir Potanin.

“Based on the data received, we will be able to develop the necessary regulations, uniform methods and standards.

And further extend environmental monitoring throughout the country, "Butsaev said.

He noted that the sensors will be installed at the enterprises of the Polar Division of Norilsk Nickel and in the residential areas of Norilsk.

The city already has 16 air control stations, they will be tested until spring.

In the second half of 2022, the sensors will be placed at stationary emission sources.

“The formation of data on the state of atmospheric air today is carried out in a“ manual mode ”.

Our task is to create a unified system that will automatically record emissions, excluding the human factor, ”Abramchenko said.

As the Deputy Prime Minister emphasized, air monitoring is one of the components of a unified system for monitoring environmental performance.

A unified environmental monitoring system should appear by 2024.

Earlier it was reported that the names of the cities in which the level of air pollution has decreased.