The General Directorate of Residency and Foreigners Affairs honored a famous Indian linguist among the Indian communities, Naseem Hamza Ahmed, by granting him a golden residency after he was evaluated linguistically by Dubai Culture, considering his proficiency in the Arabic language, translation skills, teaching and related activities, in addition to 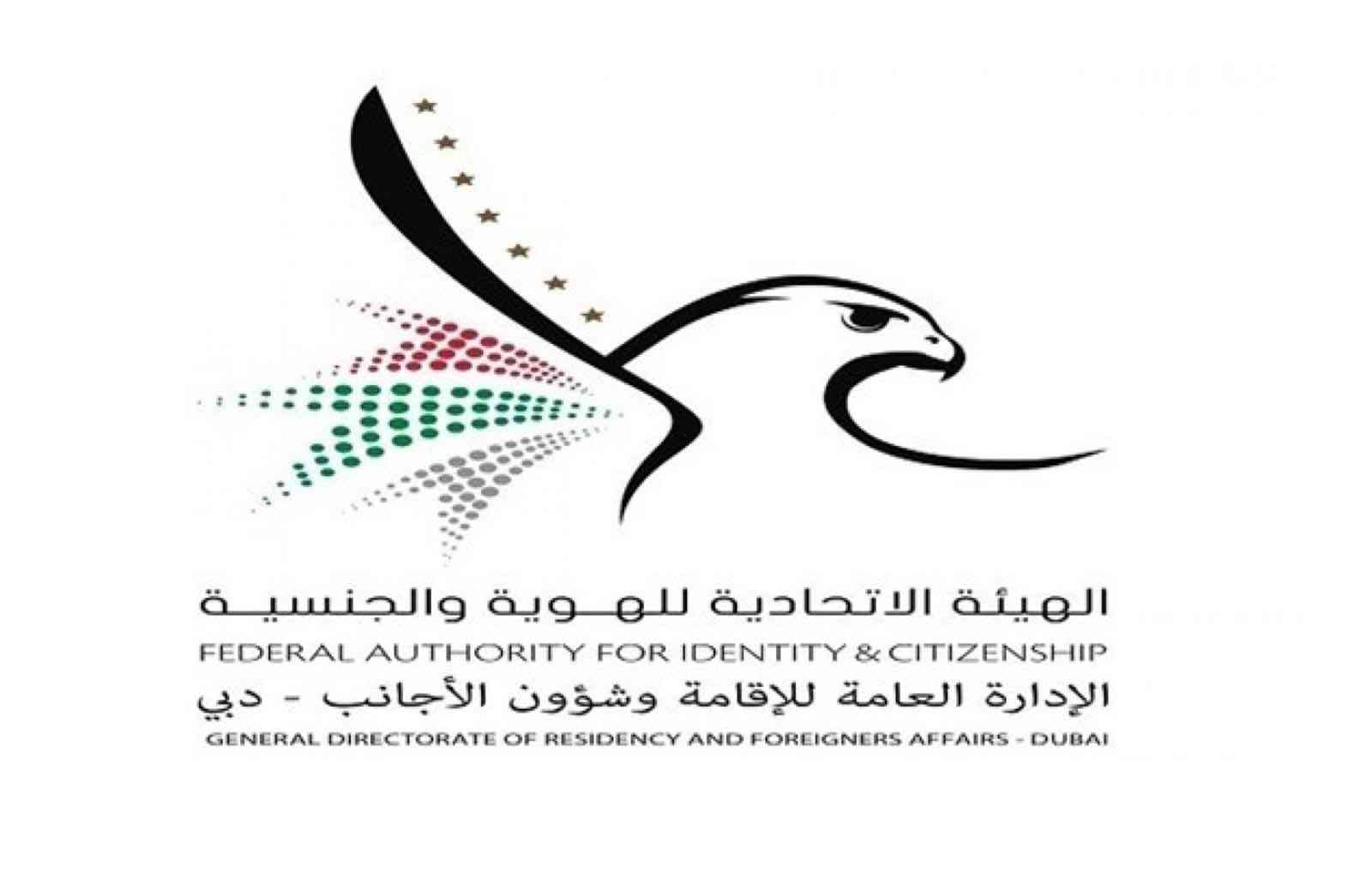 The General Directorate of Residency and Foreigners Affairs honored a famous Indian linguist among the Indian communities, Naseem Hamza Ahmed, by granting him a golden residency after he was evaluated linguistically by Dubai Culture, considering his proficiency in Arabic language, translation skills, teaching and related activities, in addition to his written language skills. Culture has a special interest in Naseem for his unique ability to deal with the Emirati dialect with ease.

Naseem Hamza expressed his overwhelming joy at receiving this appreciation, saying: I am very pleased with this great appreciation and greatly encourages me to continue my efforts in the field of serving the Arabic language through teaching it to non-native speakers and spreading it among foreign communities.

He said that I have taught classical and colloquial Arabic to more than a hundred students during the past two years, and I recently launched the “Learn Arabic with Naseem” initiative for free on YouTube, in addition to regular courses to teach Arabic in cooperation with various institutions in the country, in my belief that I will be one of the supporters of Sahib’s initiative. His Highness Sheikh Mohammed bin Rashid Al Maktoum for the advancement of the Arabic language, its dissemination and use in public life, facilitating its learning and teaching, in addition to establishing the state's position as a center of excellence in the Arabic language.

Naseem completed a master's course in Arabic and a postgraduate diploma in journalism and worked in various bilingual positions in the UAE and other Gulf countries for more than two decades.

He also worked as a media person in Dubai Municipality, the office of His Highness the Crown Prince of Dubai and the Roads and Transport Authority, while he currently runs a public relations management company, translation services and an Indian online newspaper.

As an Arab trainer for hundreds of students from around the world, his innovative teaching style and excellent articles in Arabic on contemporary issues have won him great acclaim inside and outside the country.

Naseem participates in many Arab clubs in the Emirates by presenting various topics and is currently working on various initiatives to promote and promote the Arabic language among foreign communities.