The plane flying to Chukotka was forced to land in Yakutia

The plane with shift workers, which was flying to Chukotka, made an emergency landing in Yakut Srednekolymsk due to a malfunction. 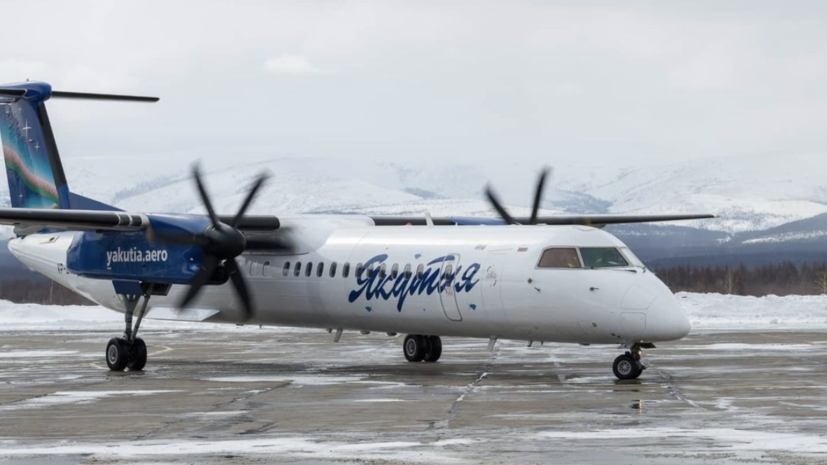 “There was an episode with the Yakutsk - Pevek flight.

The plane with shift workers was forced to land in Srednekolymsk - the oil sensor of the right engine was triggered, ”wrote the head of the region, Roman Kopin, on his Instagram.

Passengers are accommodated in city hotels.

According to him, this is not the first time the delay has occurred; now a technical malfunction of the aircraft has been added.

On October 3, a plane flying from Moscow Domodedovo airport to Simferopol landed at Platov airport (Rostov-on-Don) at the request of the crew commander.