Libya: stabilizing the country, the objective of the international conference in Tripoli

This is a first in Tripoli for ten years: the Libyan Foreign Ministry is organizing, Thursday, October 21, an international ministerial conference for stability in Libya. Thirty ... 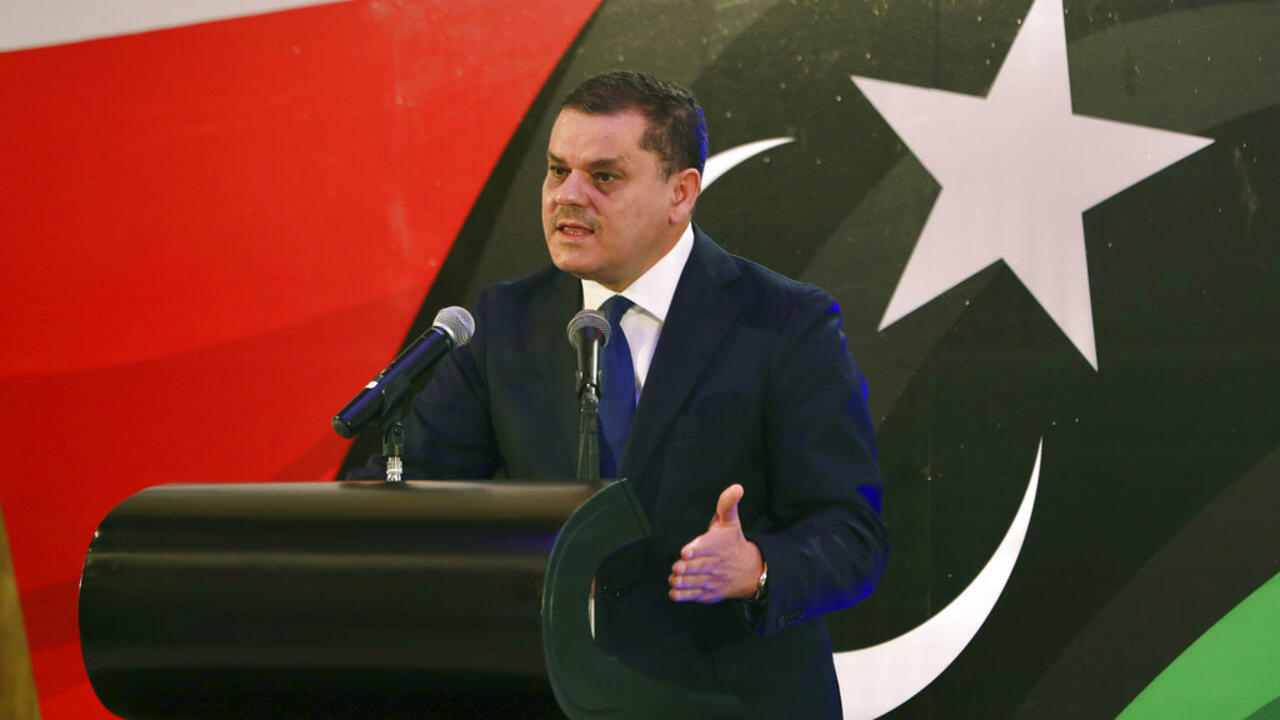 Libya: stabilizing the country, the objective of the international conference in Tripoli

On Wednesday, March 10, 2021, Libyan lawmakers confirmed a newly appointed government to lead the war-wrecked country through elections by the end of the year.

The government of Dbeibah replaces the two rival administrations that have split the North African country for years.

This is a first in Tripoli for ten years: the Libyan Foreign Ministry is organizing, Thursday, October 21, an international ministerial conference for stability in Libya.

About thirty delegations are expected in the Libyan capital.

Priority of this meeting: the holding of elections, normally scheduled for December and considered by Libya's partners as crucial to consolidate the transition.

The government of Abdel Hamid Dbeibah wishes to regain the initiative.

Tripoli, for several days, has been crisscrossed by a reinforced security system. The coastal road to the luxury hotel Corinthia, where the conference is being held on Thursday, October 21, has been closed to traffic. About thirty ministerial delegations are expected: the French Minister of Foreign Affairs, Jean-Yves Le Drian, will be there, like the n ° 2 of Turkish diplomacy, as well as the neighboring countries - Egypt, Tunisia, Algeria, Chad and Sudan - without forgetting the UN and representatives of the European Union, the African Union and the Arab League.

All are invited by Tripoli to support the security aspect of the transition, the maintenance of the ceasefire in force since the fall of 2020 and the withdrawal of foreign fighters. The security aspect is only one of three discussed

this year in Geneva

. The military and the economic aspects will also be discussed. Regarding the latter, the conference must support the thaw of Libyan assets abroad and openness to investment.

According to the statement from the Foreign Ministry, Libya intends to coordinate the assistance provided by the international community to meet the country's urgent needs. In the longer term, it is a question of unblocking the some 170 billion Libyan assets frozen since 2011 by the UN and the European Union, which only wish to release these sums after the installation of an elected government.

, supposed to take place in December. It comes up against the dissensions which persist between the rival clans of the East and the West of Libya. So much so that a question arises: will the current interim Prime Minister,

, take up the conference to announce a possible postponement of the elections and keep himself in power a little longer? This is the fear, two months from the initial deadline for this election. Several political figures from the eastern Libyan camp also express doubts as to the real purpose of this conference, which they consider above all "

a government plan to circumvent the elections

Within the political class and among civil society activists, skepticism is palpable.

For many of them, it is one more conference that should not lead to concrete decisions other than yet another call for the