Insecurity in Haiti: strike and negotiations to free 17 hostages continue

Tuesday, October 19 in Haiti, a majority of inhabitants of the cities and especially of the capital Port-au-Prince remained at home, still observing the call to strike launched last week by moreieu ... 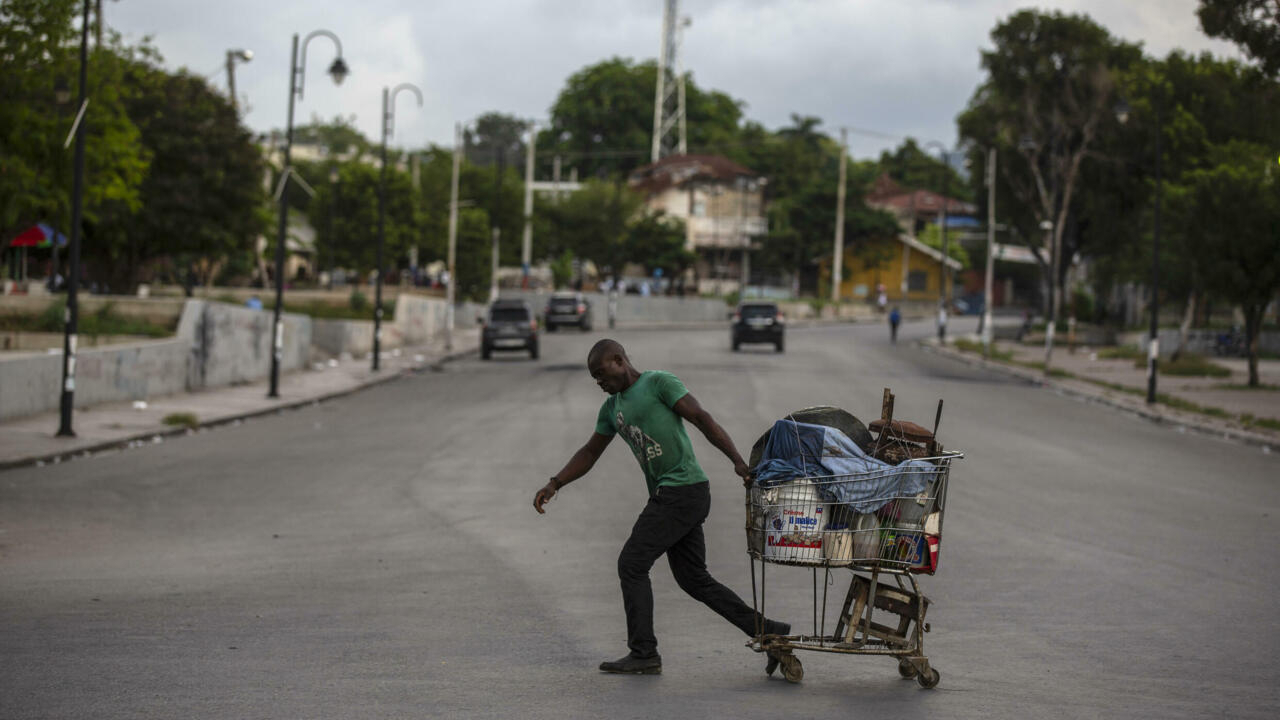 Insecurity in Haiti: strike and negotiations to free 17 hostages continue

Tuesday, October 19 in Haiti, a majority of inhabitants of cities and especially of the capital Port-au-Prince remained at home, still observing the call to strike launched last week by several professional associations to protest against insecurity growing.

The kidnapping on Saturday October 16 of 17 North American citizens by one of the most powerful gangs gave particular echo to this call.

With our correspondent in Port-au-Prince

Schools and administrations still kept doors closed on Tuesday in the capital but, in comparison with Monday, the movement lost a little of its breath and traffic timidly resumed on the main axes of Port-au-Prince.

Pharmacies and supermarkets have even opened throughout the day in certain affluent areas of the metropolitan area.

Some small traders have testified to local media that they are economically unable to keep their curtains down any longer.

Haiti: general strike against insecurity and the grip of armed gangs

But this resumption of activities does not take away from the

feeling of anger mixed with fear

, shared by all the inhabitants in the face of gangs.

Many of those kidnapped are still being held hostage, including the

and the Canadian national, a group of missionaries kidnapped on Saturday with family members and for whom the kidnappers are demanding a million dollars in ransom per person, according to the reports. comments made by the Haitian Minister of Justice.

The Haitian police are always silent on this issue, which is not unusual in such circumstances: it is a question of not harming the negotiations in progress and not putting the lives of the hostages more in danger. .