The US Senate Foreign Relations Committee announced the approval of a bill to impose sanctions on individuals and entities from China. 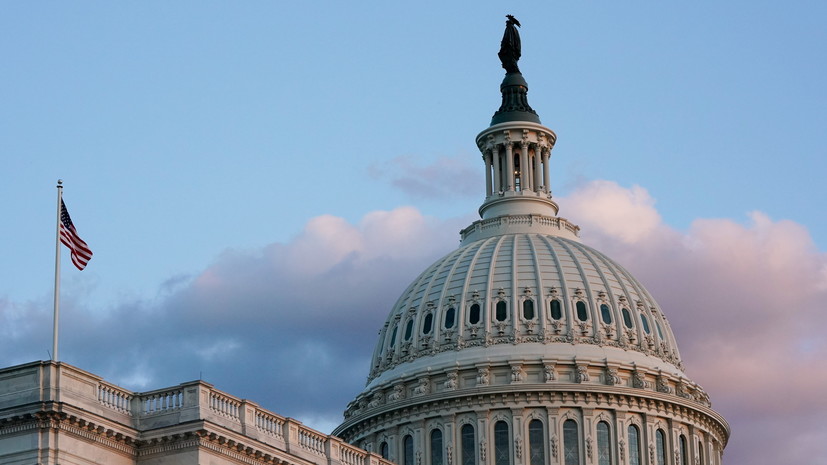 "At its meeting today, the Foreign Relations Committee approved Bill # 1657," the committee said on Twitter.

It is noted that the sanctions have been introduced against persons participating in certain "actions related to territorial disputes in the South China and East China Seas."

Earlier, Vice Premier of the People's Republic of China Liu He discussed the lifting of duties and sanctions during a virtual meeting with US Trade Representative Catherine Tai.