The Labor Union wants a time limit for exceptional measures.. a German minister in Tunisia and European calls for respecting parliamentary democracy

A leader in the Tunisian General Labor Union, the largest trade union organization in the country, announced that the union will not accept the continuation of exceptional measures, without a time limit, while the European Union called for respect for parliamentary democracy. 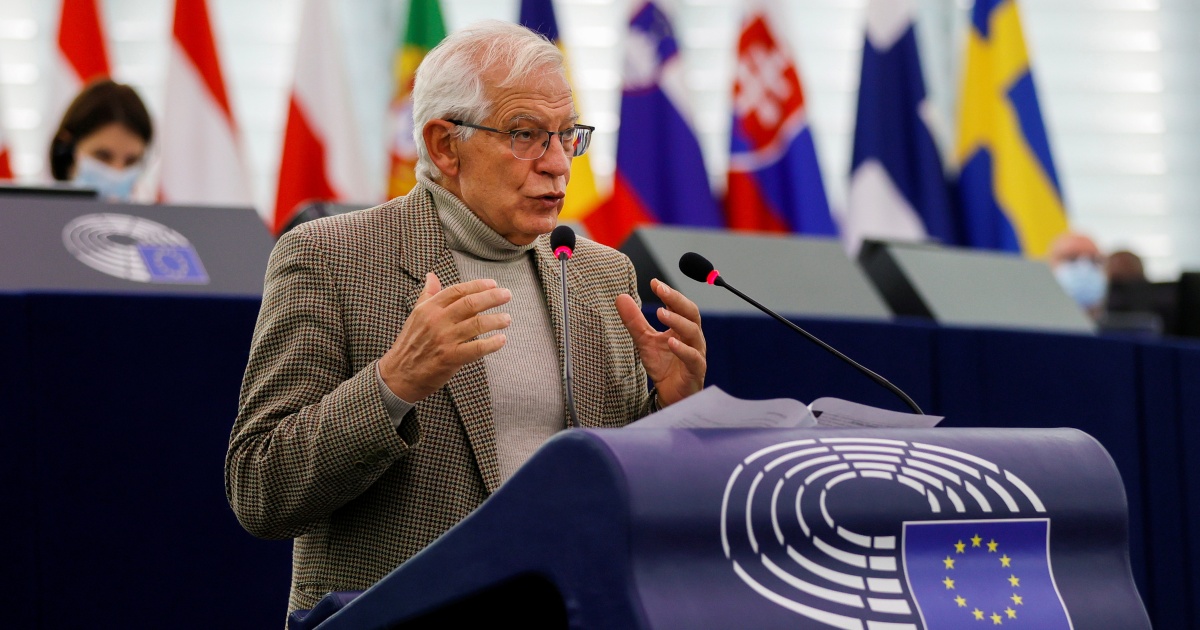 A leader in the Tunisian General Labor Union, the largest trade union organization in the country, announced that the union would not accept the continuation of the exceptional measures announced by President Kais Saied, without a time limit, while the European Union called for respect for parliamentary democracy, stressing that it would evaluate its support for Tunisia accordingly.

These statements were made by the Assistant Secretary-General of the Tunisian General Labor Union, Samir Chefi, during an interview on Tuesday with the local radio station Mosaique FM.

In the same context, the Secretary-General of the Union, Noureddine Taboubi, discussed with the German Minister of State for Foreign Affairs Nielsen Annen the general situation in Tunisia.

The German minister - who started Tuesday a visit to Tunisia as part of a tour in the region - expressed Berlin's readiness to continue supporting the democratic process in Tunisia.

The meeting also touched on Germany's contribution to supporting the Tunisian democratic experience.

On Tuesday, Anine arrived in Tunisia, as part of a tour in the region that will later include Algeria and Libya.

The German minister affirmed, according to a Tunisian Foreign Ministry statement, his country's readiness to strengthen bilateral relations.

He also expressed Berlin's aspiration for Tunisia to move forward in the path of consolidating democracy and the rule of law and institutions, according to the text of the statement.

For his part, Tunisian Foreign Minister Othman Al-Jarandi said that the exceptional measures came to correct the course of the democratic experiment in Tunisia.

During his meeting with Anine, Al-Jarandi expressed his hope that Germany would continue its support for Tunisia in a circumstance described as accurate, and that the dialogue between the two countries would continue.

Germany is one of Tunisia's main partners who called for an acceleration of the return to the constitutional system and parliamentary democracy, following the decisions related to the exceptional measures announced by President Kais Saied last July, including his suspension of the constitution, the suspension of parliament and the dismissal of the elected government.

For his part, EU External Relations Officer Josep Borrell said that he spoke with Saeed about the importance of the separation of powers, explaining that the appointment of a prime minister does not mean ignoring the need to return to the established constitutional powers.

He pointed out that there is currently a female prime minister in Tunisia without the powers stipulated in the constitution, and stressed the need for a clear road map to return to the separation of powers.

"On Friday I spoke again with President Kais Saied, from Washington, from the United States, before returning to Europe, to pass on a clear message about the importance of preserving democratic gains, respecting the separation of powers and resuming the normal institutional situation," Borrell said in a statement posted on the EU website on Tuesday. ".

"We need a clear agenda, in order to return to normal constitutional provisions, and we will closely follow the impact of decisions, based on concrete facts," Borrell stressed in his testimony.

Tunisia is facing pressure from its partners abroad, including the European Union and the United States, in order to restore constitutional order, develop a road map for political reforms, and launch a dialogue with political partners and civil society in this regard.

Earlier, the US Congress allocated a session to discuss the situation in Tunisia, and the European Parliament took the same step.

In his speeches, President Said says that the opposition is carrying out deliberate misleading and distortion campaigns abroad about the process of correcting the course of the revolution in Tunisia, adding that he made his decisions based on the constitution in order to combat corruption and chaos and meet the will of the people.