No new wind turbines in Västervik until three years from now

In Västervik, all new establishment of wind power is stopped without the use of a municipal veto. Nevertheless, the municipality will not say yes to new works until at least three years from now. 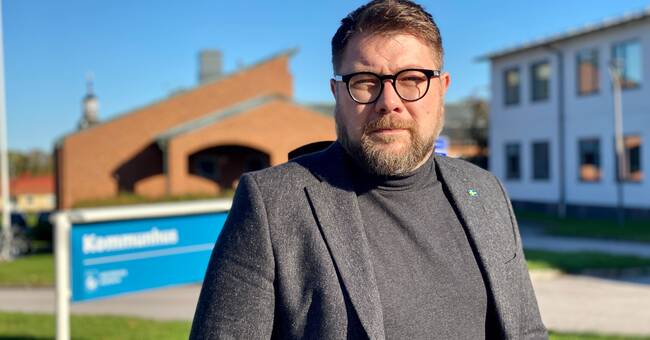 The reason is that the politicians say no to all applications is that they believe that the existing wind farm plan, which determines how wind power can be established in the municipality, is too old and no longer relevant.

The wind turbines have simply become much higher than what was taken into account in the old plan, which is now being put on ice.

- The works that were sea-based before, you move in to land.

We did not have that picture ready for us when we took the wind farm plan.

Add to that the fact that we have very many worried and worried municipal citizens about these establishments.

Then it was not difficult to make a decision, says Dan Nilsson.

And in the meantime, no new wind turbines are allowed in the municipality.

The municipality thus does not need to use the possibility of a municipal veto in each individual case.

In this way, no wind power issues are raised at all.

Now we will give this time, and everyone will be able to participate and have a dialogue about this, so we will move forward in a good way, says Dan Nilsson.

When will you be able to see the new establishment of wind power in Västervik municipality at the earliest?