The Ministry of the Interior has confirmed its decision not to grant asylum to the former head of the Venezuelan Intelligence Hugo El Pollo Carvajal after confirming that he does not comply with ... 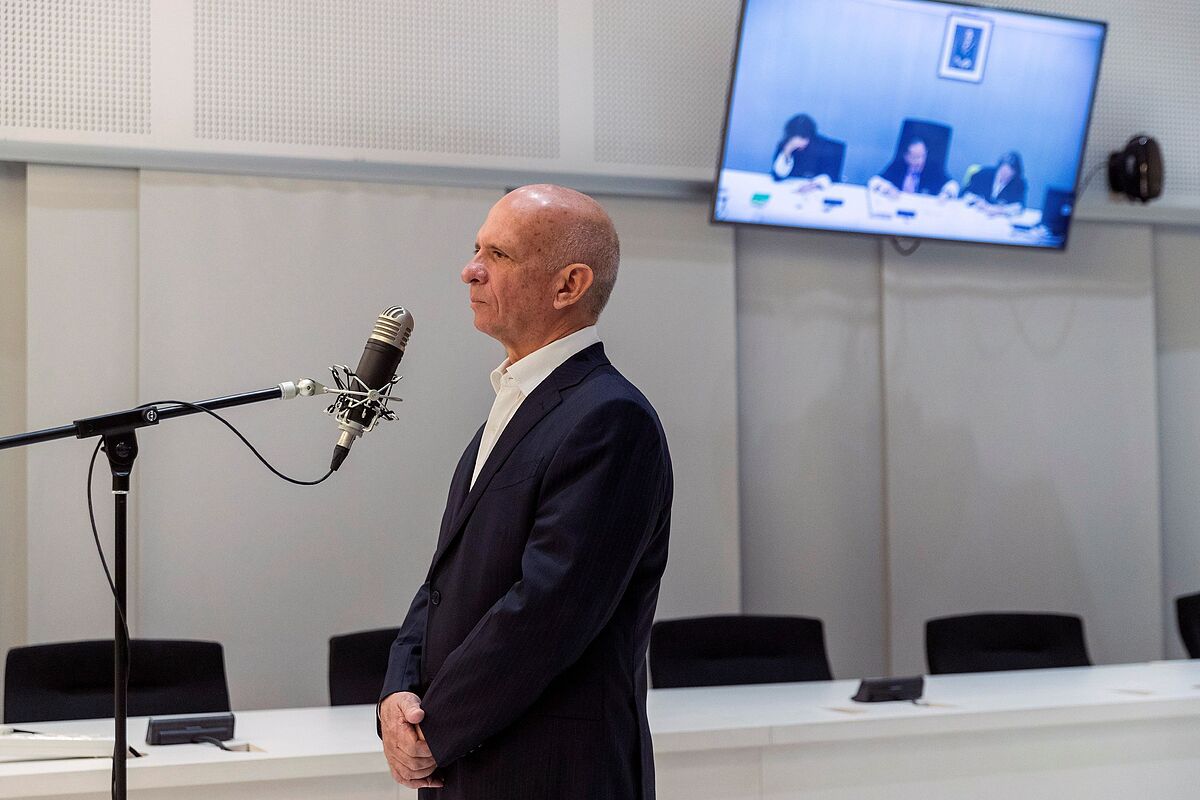 Carvajal by once again confirming that he does not meet the necessary requirements, as ministry sources have told this newspaper.

The Asylum and Refugee Office already denied it in September 2019 for - as now - not meeting the conditions of the asylum law.

That year the Spanish judges agreed to extradite him but the former military man escaped and remained unaccounted for until last September, when the police found him in a Madrid apartment where he was hiding.

After his arrest, the National High Court decided to stop his extradition pending the resolution of his asylum appeal so that he would not be handed over to the United States, which is claiming him for alleged crimes of arms and drug trafficking.

The same ministry sources point out that it was this Tuesday when the Asylum Office has communicated to the former head of Venezuela's Intelligence that the appeal for reconsideration that he presented against the decision two years ago not to grant him asylum has not been successful. requested.

Carvajal can still go to one more instance to remove its delivery to the United States since it has the possibility of appealing the Interior resolution before the Contentious Chamber of the National Court, according to legal sources consulted.

Until the magistrates pronounce themselves, the extradition will be paralyzed.

Hugo Chávez's former intelligence chief has made various accusations in his last two appearances before the judge to try to stop his surrender to the United States.

Among the complaints made, those related to the financing of the Venezuelan regime for the creation of Podemos and the one related to the possession of a gold mine in the South American country by former Spanish president José Luis Rodríguez Zapatero.