Guest of &amp; quot; Punchline &amp; quot; Monday on Europe 1, the candidate for the LR nomination Valérie Pécresse said she was determined to "implement all the reforms that the right has promised to make". Among them, the &amp; quot; reform of unemployment insurance, the pension reform &amp; quot; and the elimination of &amp; quot; 150,000 posts in the administering administration &amp; quot; &amp; nbsp; 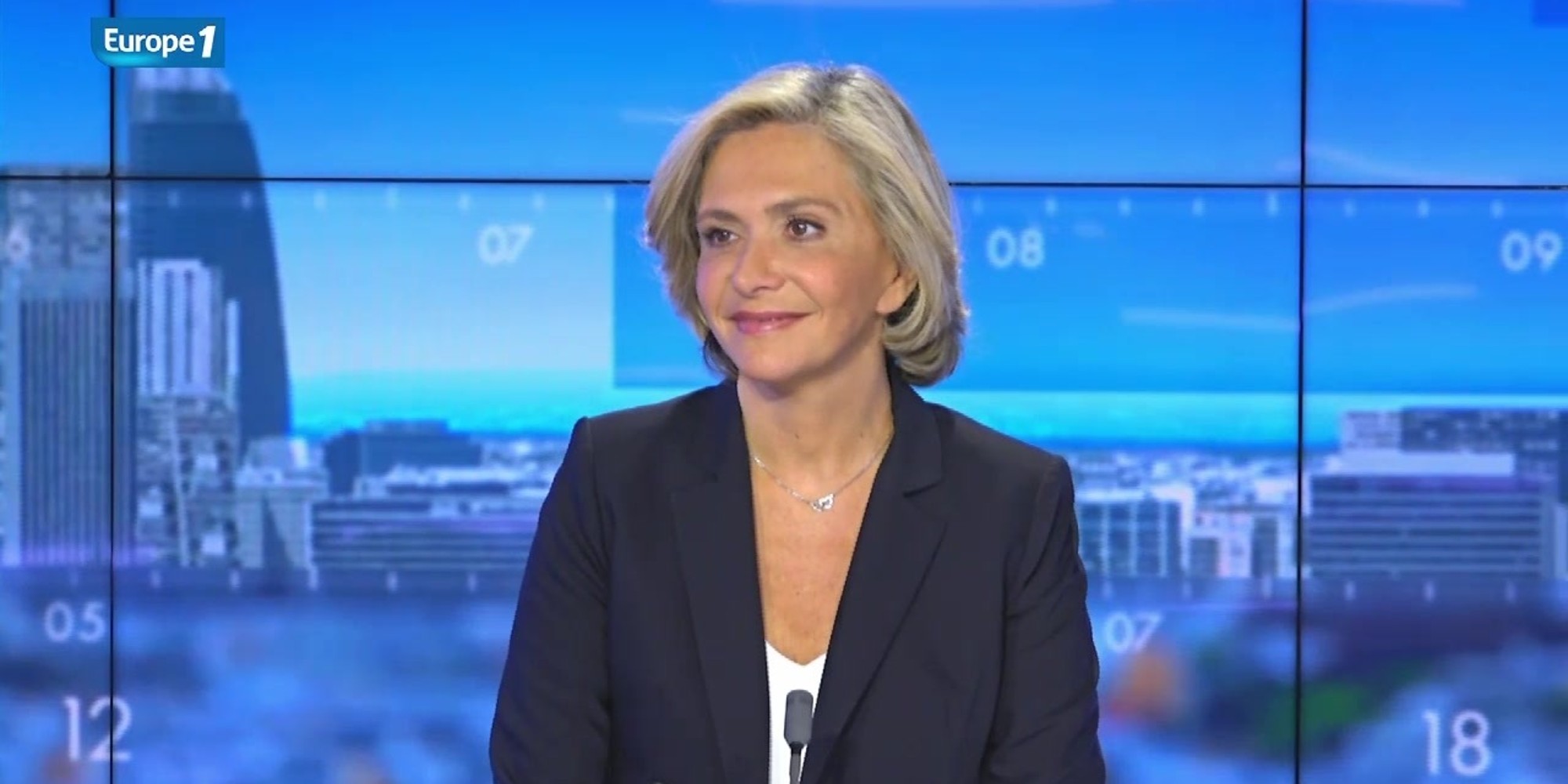 Guest of "Punchline" Monday on Europe 1, the candidate for the LR nomination Valérie Pécresse said she was determined to "put in place all the reforms that the right has promised to make". Among them, the "reform of unemployment insurance, the pension reform" and the abolition of "150,000 posts in the administering administration"

"It's my credo." On the set "Punchline" Monday, Valérie Pécresse candidate for the nomination of the right to the presidential, proposes to remove "150,000 positions in" the administration "during the next quinquennium. She estimated that the political class had to make its "evidence" and seek the voters at the risk of having "a record abstention rate in this" presidential election. "We realize that a certain number of French people are turning away from us. So we will have to prove ourselves [...] to tell them that all the reforms that the right has promised to make, it will do. This is my credo. I will reform unemployment insurance, I will reform pensions, I will reform the State,I will cut 150,000 jobs in the administrative administration. I will debureaucratize, really. "

Security: justice, school… What Valérie Pécresse wants to do in the face of the "feeling of impunity"

And the candidate to clarify her point in an interview with the Opinion: "The State must refocus on its three priority missions: protect, educate, treat, with where necessary additional positions for justice, education and care. It is not a question of degrading the public service, nor of breaking up the recovery. But spending must fall ". "To stop the explosion of the debt and bring it back in 2027 to the current level, we must reach 45 billion euros in savings, to which I add 15 billion in privatization receipts. The State has no vocation. to remain a minority shareholder of competitive companies ", continues the candidate,who is seeking the votes of LR members during the December 4 congress against his two main rivals Michel Barnier and Xavier Bertrand.

"If I am elected President of the Republic, my first decision will therefore be to initiate four major structural reforms to lower spending and reduce the tax burden," she adds, listing "retirement at 65, degression unemployment benefits, the debureaucratization of the country and decentralization with a letting go of the state to remove duplicates ".

In September, Valérie Pécresse had already mentioned the reduction "in five years of 10% of the 'administering administration', that is to say of officials who manage standards and procedures".