The White House urges OPEC to address the issue of oil supplies... What about the organization's production?

The White House said on Monday that the United States continues to urge members of the Organization of the Petroleum Exporting Countries (OPEC) on the issue of oil supplies while Americans struggle with high fuel prices. 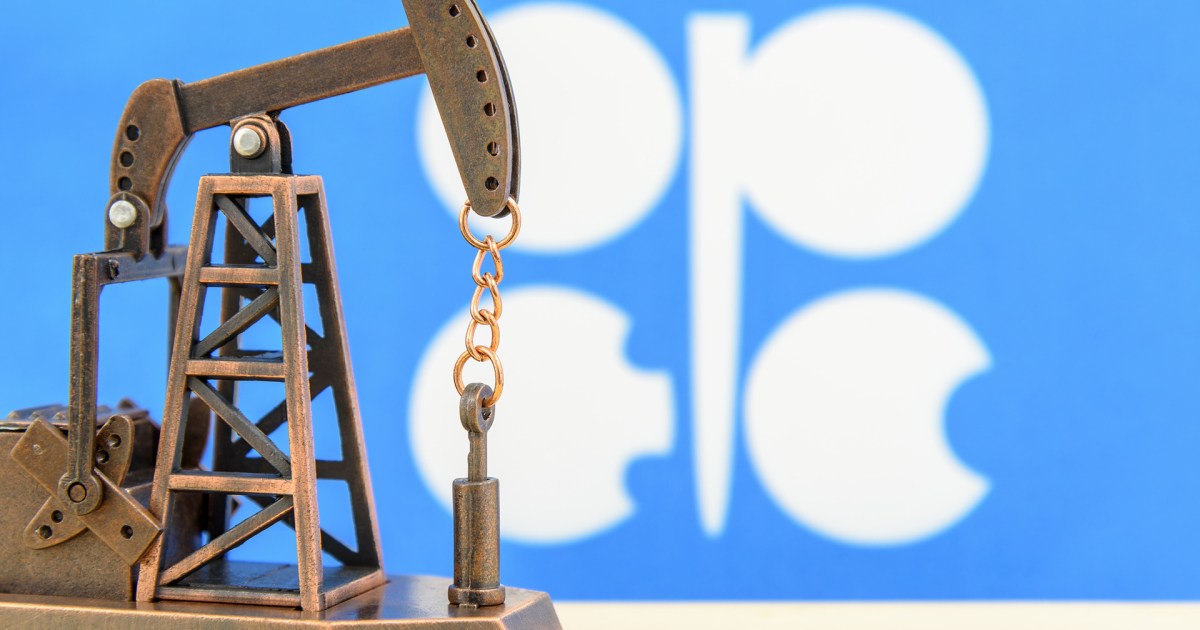 The White House said on Monday that the United States continues to urge members of the Organization of Petroleum Exporting Countries on the issue of oil supplies, while Americans suffer from high fuel prices.

Spokeswoman Jen Psaki said the US government is also addressing the logistics of energy supplies, and will use all tools at its disposal.

She added that the Federal Trade Commission is also investigating possible fraud to raise prices.

Meanwhile, sources from the OPEC Plus group said today, Monday, that the group’s commitment to oil cuts fell slightly to 115 percent last September, which indicates that despite the coalition raising production targets, some members did not reach the target level due to challenges related to pumping more of oil.

The Organization of the Petroleum Exporting Countries (OPEC) and its allies led by Russia, in what is known as OPEC Plus, raised the production target by 400,000 barrels per day last September.

The group also agreed to increase it by another 400,000 barrels per day in October and November.

Under-investment and maintenance problems have hampered efforts by Angola and Nigeria to increase production, an issue that is expected to continue to affect producers in West Africa in the near future.

Saudi Arabia - which actually leads OPEC - a few days ago defended the policy of gradual increases in production from OPEC Plus, despite calls from major consumers such as the United States to offer additional quantities with the rise in oil prices.

Brent crude was trading near $86 a barrel on Monday, the highest level in 3 years, supported by the significant increase in demand.

The agency added that the spare capacity will be concentrated in the producers of the Middle East, Saudi Arabia, the United Arab Emirates, Iraq and Kuwait.

The next OPEC Plus meeting is scheduled to be held on the fourth of next November, to determine the policy next December.

In America, a government report said today, Monday, that oil production in the seven major shale formations in the United States is expected to rise by 76,000 barrels per day to 8.29 million barrels per day in November.

The report issued by the US Energy Information Administration added that production from the Permian Basin, the largest shale formation in the country, is expected to rise by 62,000 barrels per day to 4.8 million barrels per day next month.